Why is saturated fat bad for you? 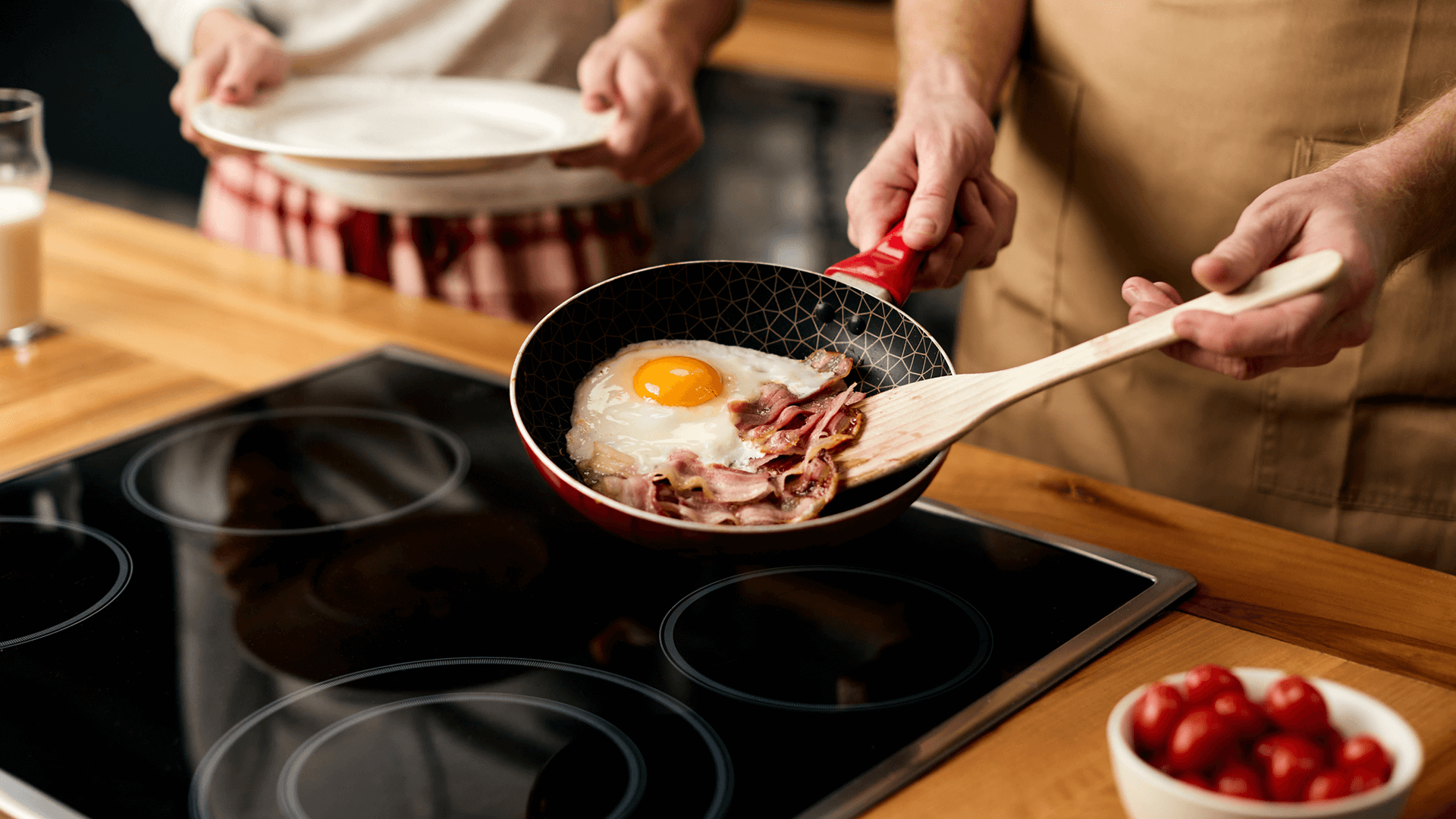 Firstly, let us pre-empt some online furore by recognising that sources of saturated fat are not inherently bad or should be avoided at all costs. Saturated fat can absolutely be enjoyed in moderation and the purpose of this blog is not to vilify it.

However, it is helpful to recognise the potentially harmful effects saturated fat can have on your health and body composition when it is consumed excessively.

One of the principal ways in which saturated fat can have an adverse effect on your health is by increasing your risk of cardiovascular disease.

Once eaten, fat is transported around the body alongside cholesterol in specialised packages called lipoproteins. One form of lipoprotein, low-density lipoproteins (LDL), transport cholesterol to skeletal muscle and other tissue. However, LDL also deposits cholesterol into the walls of arteries, causing them to narrow and restrict blood flow. When this occurs in arteries that deliver blood to the heart, it can increase the risk of coronary heart diseases, such as angina or heart attacks.

Fortunately, there is a counterweight to LDL in the opposing form of high-density lipoproteins (HDL), which transports cholesterol away from the walls of arteries and reduces pressure on the heart.

So where does saturated fat fit in? Well, saturated fat actually promotes LDL activity by blocking receptors on the liver which bind to and clear LDL particles. Greater LDL activity can result in further narrowing of arteries and increase your risk of the cardiovascular diseases mentioned above.

One of the most common health misconceptions is that intake of any fat (saturated or otherwise) leads to it being stored as body fat. Instead, weight gain is a more complex interaction of energy intake and expenditure, which itself can be influenced by a variety of environmental, lifestyle, and genetic factors.

That said, there is no refusing the fact that fats are particularly energy dense and excessive intake can lead to weight gain, especially if coupled with inactivity. However, like with cardiovascular health, different types of fats have differing effects on body composition.

Research has found that it is a high intake of saturated fat, rather than unsaturated fat, that leads to the accumulation of body fat in and around vital organs, such as the liver.

If left unaddressed, high saturated fat intake can trigger a negative feedback loop of increased weight gain and reduced insulin function, which itself can result in cell damage and further contribute to poor cardiovascular health.

While it’s clear that excessive consumption of saturated fat can be problematic for us all, some people are at a greater risk than others.

As highlighted by the FitnessGenes Saturated Fat Response trait, approximately 10-15% of the population carry a genetic variant which places them at an increased risk of weight gain when consuming a diet high in saturated fat (>22g per day).

People with this genotype were found to be 1.84x more likely to be obese, but only when they consumed high amounts of saturated fat. When their intake was kept below 22g per day, this risk was eliminated.

Want to discover whether you carry the genetic variant which increases your risk of weight gain when following a diet high in saturated fat?

Unlock your personal Saturated Fat Response trait, alongside 120+ others, by purchasing a FitnessGenes DNA analysis or DNA upload test today.