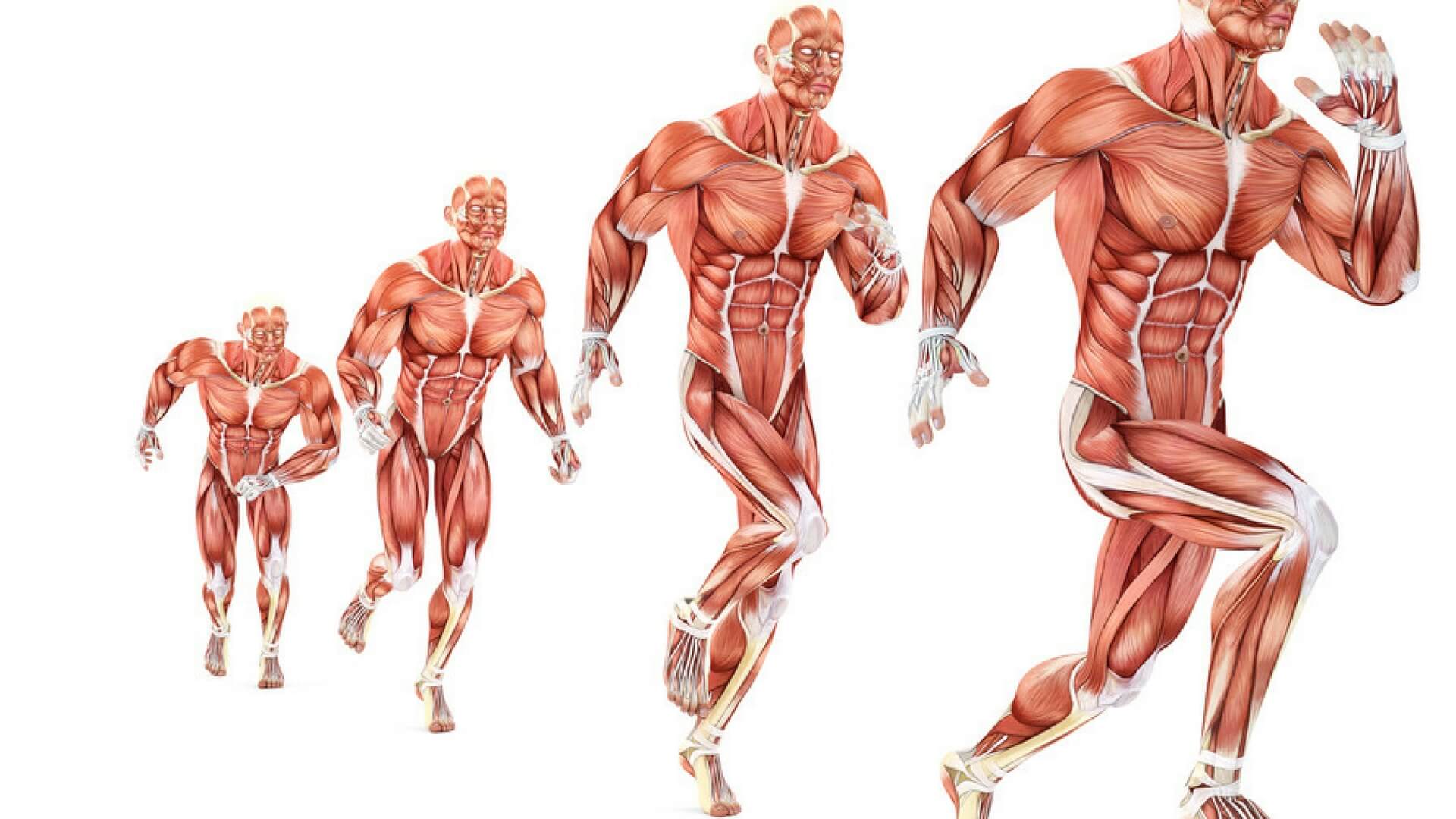 At the start of this month, a handful of the FitnessGenes team put our bodies through the pain of a half marathon (some with more training than others!). In light of this terrific achievement, I thought it would be a good time to explore the concept of running economy - a measure of how efficiently we use energy to run. Not that we’re massively competitive here at FitnessGenes, but could running economy be a factor that helped or hindered each of our running times?

What is running economy?

Running economy is defined as the amount of oxygen your body uses at a specific submaximal running speed. A better running economy means you use less oxygen when running at a given speed,  enabling you to run harder for longer - making it a good predictor of endurance performance. Indeed, the current half-marathon world record holder, Zersenay Tadese, is thought to have one of the best running economies around - using roughly 25% less oxygen (to run 16km/h) compared to the average runner!

Running economy is measured by putting someone on a treadmill and then calculating the amount of oxygen they consume while they run at a constant speed for 3 to 15 minutes.  (The exact time depends on how quickly your heart and breathing rate stabilizes while exercising). The amount of oxygen (VO2) the person consumes is expressed relative to body mass per minute (ml/kg/min).

So, how do the numbers look? Running at 16 km per hour, the average moderately-trained female runner has a running economy of around 53 ml/kg/min.  By contrast, the elite British athlete and Marathon World Record holder, Paula Radcliffe, has a running economy of 44 ml/kg/min for the same speed. In other words, Radcliffe is a much more efficient runner - her body uses significantly less oxygen and energy to travel at the same speed.

But what factors go into determining your running economy?

The efficiency of your metabolism (i.e., how well your body breaks down molecules to yield energy)  influences your running economy. Body temperature, muscle fiber type and how well you use carbs and fats for energy (substrate utilization) are the three main factors here. A higher body temperature is likely to increase sweating and circulation, which ‘wastes’ energy and reduces the efficiency of energy production using oxygen. As a result, your body compensates by increasing oxygen consumption -  leading to a less efficient running economy. In contrast, having more oxidative muscle fibers (Type I and IIA) contributes to a better running economy compared to those with larger proportions of Type IIB fibers because these two muscle fibers produce more energy using oxygen than the Type IIB. The proportion of these muscle fibers also impacts how well you metabolize carbs or fats as fuel during exercise.

A lower heart rate and ventilation rate are both beneficial for running economy. Ventilatory adaptations from training (e.g., increased ability to expand the lungs) cause reductions in breathing rate at higher intensities of running, leading to a 70% improvement in training-related running economy. Lower working heart rates while running also help, as less energy is used to pump blood to the working muscles which in turn, reduces the amount of oxygen needed at a given intensity of running.

How you run also has an impact on running economy. Your body’s biomechanics involved in the movements of running influences how efficiently you use energy and therefore affects the demand for oxygen during different running speeds. Ground contact, stride length, the stiffness of your muscles and their elastic recoil ability all work together to determine your running gait and influence your economy. If you want to improve your running economy, shortening ground contact time is one way to do this.

When you train for a running event,  adaptations to the neuromuscular system occur due to the repeated exposure to running (we call these ‘learning effects’). Repetitive running motion improves motor unit recruitment in the muscles. Over time, this leads to specific patterns of recruitment that most efficiently execute running movements, thereby enhancing running economy. Training also helps to develop muscle coactivation - multiple muscles around the joint contracting to increase stability - which modulates muscle stiffness during running and allows more stored elastic energy (AKA free energy!) to be used.

Endurance training improves mitochondrial function in the muscles. As you may recall from high school, ‘mitochondria are the powerhouses of the cell’ - they are responsible for cell respiration and production of energy.  Better mitochondrial function increases the respiratory capacity of the muscles so that less oxygen is needed for each cycle of aerobic metabolism. It also slows the use of muscle glycogen, delaying fatigue. Continuous, longer-duration training has been shown to be most effective for improving running economy. So, if you want to improve your PB, those low-intensity, slow runs are very important when training for any endurance event.

Explosive/maximal weight training also improves running economy through the stiffening of tendons (a good thing!), which improves the efficiency of energy transfer. Strength training will also increase the proportion of Type IIA fibers which are higher in oxidative capacity compared to Type IIB. So don’t be afraid to include resistance training in your running training program - why not check out our Build Muscle Plan or your Action Blueprint to maximise the contribution of your resistance training!

Your genetics play a role in determining all of the above factors.  Ultimately, your genes influence how good your running economy is. For example, one of the genes we test,  ACTN3, is linked to the proportion of fast twitch fibers you have. Recent research suggests that those who carry one of each allele (RX genotype) are more likely to have a more efficient running economy due to a better balance of oxidative muscle fibers. The CKM gene, which we also test for, is linked to the rate of improvement in running economy from training. Again, carrying one of each allele (CT genotype) showed the most beneficial changes compared to the other genotypes. Interestingly, this beneficial effect on running economy is a possible explanation for the CT genotype being more frequently found in endurance athletes.

At FitnessGenes we use your ACTN3 and CKM genotype in combination with your other genetic and lifestyle information to help you maximize your fitness and training goals! If your goal is to improve endurance performance, you need to work on your running economy, and we can help you here at FitnessGenes!