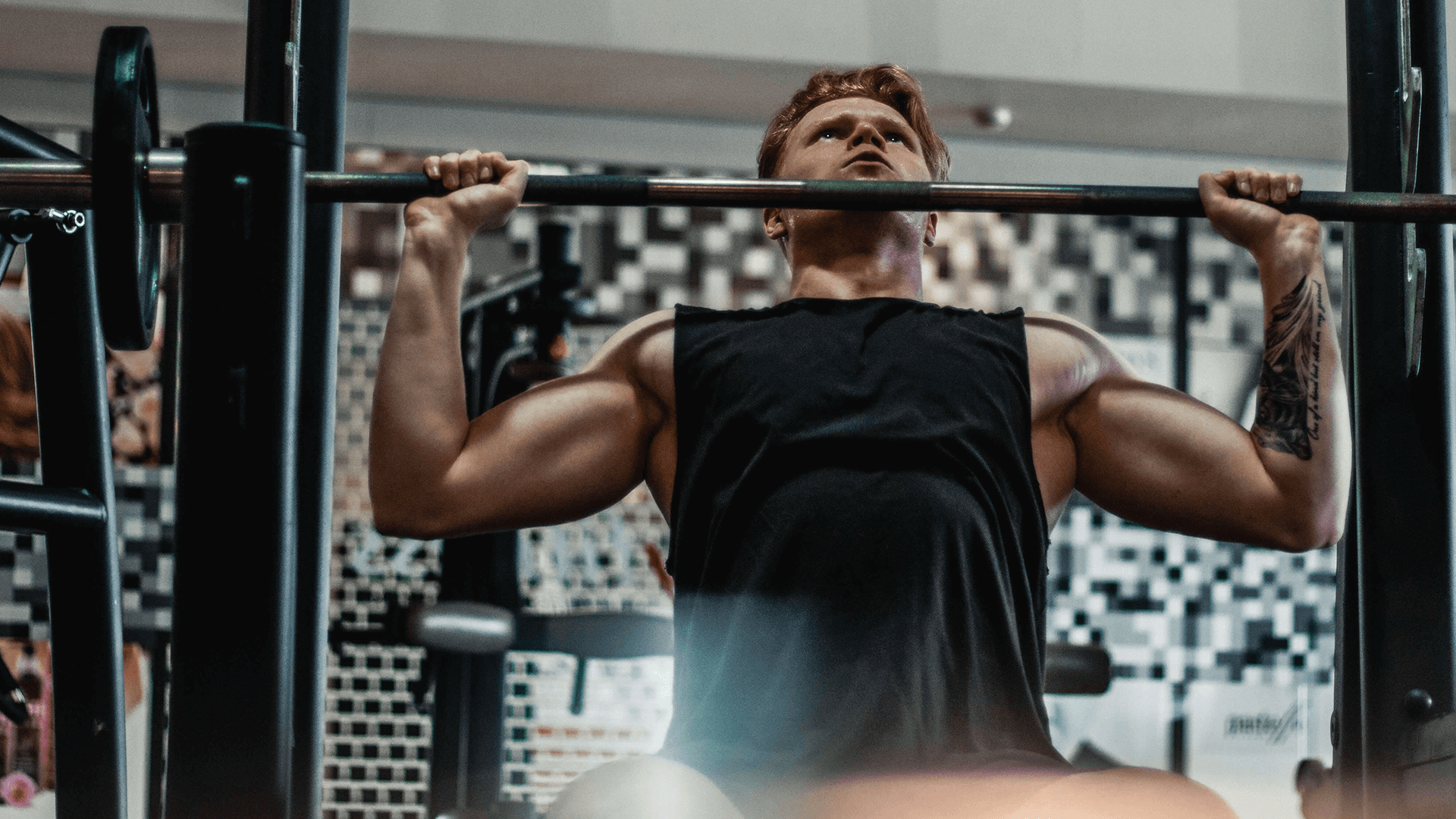 IGF-1 stands for Insulin-like Growth Factor 1. It’s an anabolic hormone that stimulates the growth of bone, muscle and other tissues in the body.

Due to its role in stimulating an increase in muscle volume and mass (a process known as hypertrophy), IGF-1 is important in building muscle and improving overall body composition.

It also influences the biological ageing of cells and our sensitivity to insulin.

How is IGF-1 produced?

Approximately 75% of IGF-1 is produced by the liver in response to the release of another hormone, growth hormone, which itself is released in response to exercise, sleep and food intake.

IGF-1 released by the liver then circulates in the bloodstream (and is thus called circulating IGF-1, or cIGF-1) where it can act on various target tissues.

Most other tissues, including muscle tissue, also secrete IGF-1. As opposed to circulating widely in the bloodstream like cIGF-1, this type of the hormone acts locally on nearby tissue. As a result, IGF-1 secreted by muscle cells is named mIGF-1.

When the IGF-1 hormone binds to IGF-1 receptors of tissues, it:

b) inhibits molecules that are responsible for the breakdown of proteins (such as FoxO-1).

As a result, IGF-1 positively impacts both ends of the protein synthesis - protein breakdown equation, leading to hypertrophy and muscle growth.

Given its influence on both of these processes, people with higher levels of IGF-1 may find it easier to build muscle and gain strength.

Although increased levels of IGF-1 may benefit hypertrophy and strength, some evidence from both animal studies and research on human centenarians suggests high IGF-1 levels may accelerate cell division and death, both of which are central to the ageing process.

Furthermore, fasting and calorie restriction, which have been shown to delay cell ageing and improve lifespan, may also reduce circulating levels of IGF-1 in humans.

IGF-1 can also enhance tissue sensitivity to insulin, resulting in greater uptake of glucose from the bloodstream. It does this by binding to a special ‘hybrid’ receptor, appropriately called the IGF-1/insulin hybrid receptor.

However, the relationship between circulating IGF-1 and insulin sensitivity remains complicated as IGF-1 also suppresses growth hormone, which itself promotes insulin function.

The current evidence from clinical studies suggests that both low and high levels of IGF-1 can lead to poorer insulin sensitivity.

The IGF-1 and muscle growth trait

The FitnessGenes IGF-1 and muscle growth trait assesses circulating levels of IGF-1 through the analysis of variants of the IGF-1 gene.

Depending on which gene variants you carry, you will be categorised into one of four IGF-1 and muscle growth trait bands: low, average, above average and high.

For those categorised within the low band, recommended actions may include consuming adequate amounts of dietary protein, performing progressive bouts of strength training and eating foods high in selenium, all of which have shown to increase IGF-1 levels.