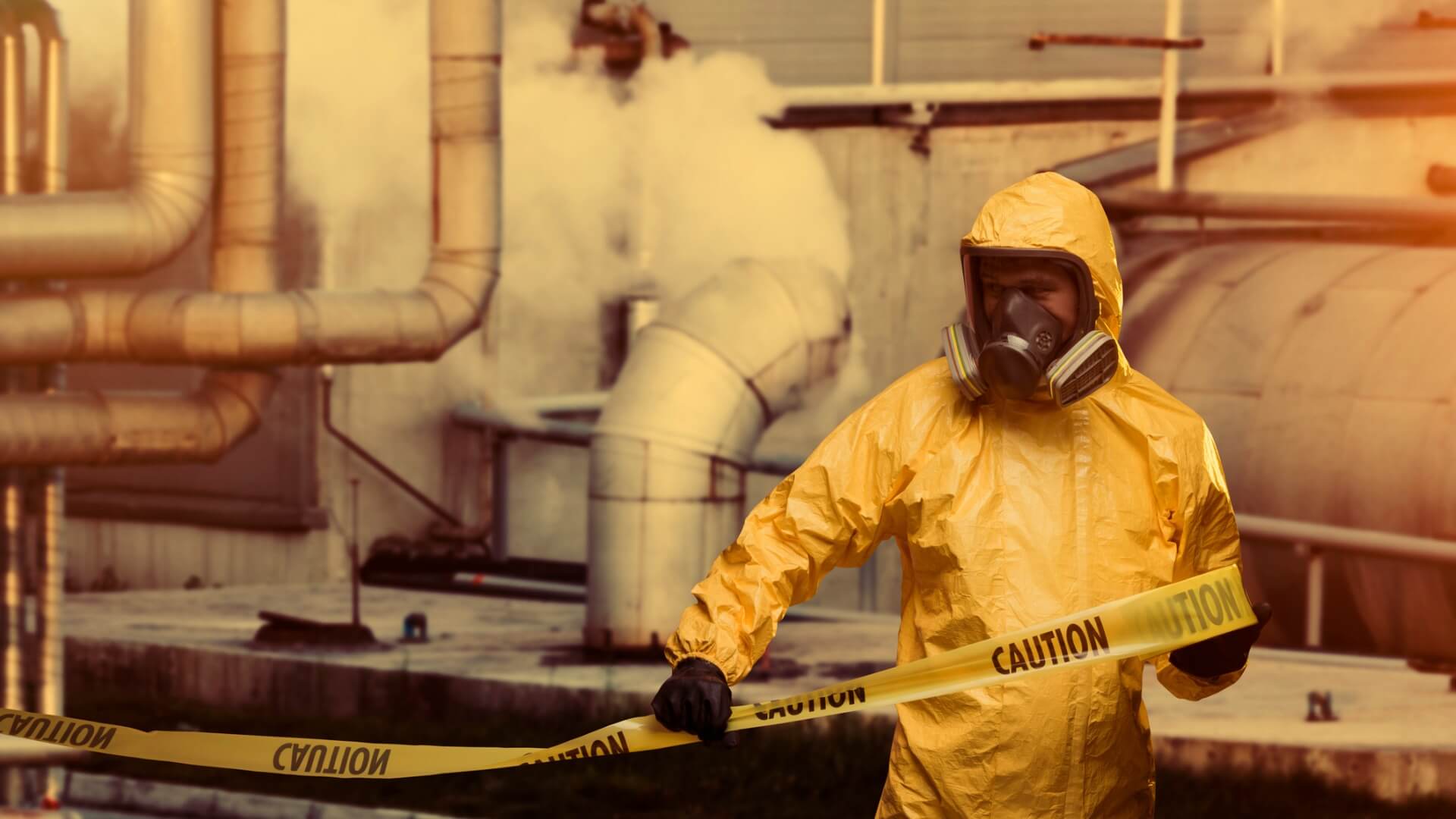 It is an enzyme, like NAT1 (which we encountered in the NAT1 and detoxification blog), that carries out a type of reaction called acetylation.

Whereas NAT1 is expressed by several different tissues, NAT2 is predominantly active in the liver and gut, where it helps with the breakdown and clearance of various drugs, toxins and other substances.

Variants of your NAT2 gene affect the rate of acetylation, which, in turn, can influence your ability to inactivate and remove harmful substances (a process called detoxification).

What is acetylation and why is it important?

Readers are encouraged to visit the NAT1 and detoxification blog for a more detailed background on acetylation reactions and their importance in the body.

Given this effect, acetylation is important in several biological processes, including:

Why is NAT2 important?

Like NAT1, NAT2 plays a key role in the acetylation of a group of substances known as arylamines.

Arylamines are also frequently used in the industrial manufacture of epoxy polymers, explosives, fungicides, pesticides, colorants and polyurethanes. For example, benzidine is an arylamine used in the production of various industrial dyes such as Acid Black 29. Another industrial arylamine is auramine, which is used as a yellow dye for leather, paper and textiles.

The issue with many industrial arylamines, however, is that they have the potential to cause cell damage. More specifically, some arylamines can be activated by liver enzymes (e.g. Cytochrome P450 enzymes) to form highly reactive molecules (called hydroxylamines). If these enter the bloodstream and urine, they have to potential to react with and damage DNA. In turn, damaged DNA can lead to uncontrolled cell growth and the development of cancer.

On this note, studies suggest that cells in the bladder are particularly at risk of DNA damage and cancerous change after exposure to arylamines in tobacco smoke and certain industrial chemicals.* *(It is worth noting that exposure to several of these harmful industrial arylamines is largely restricted to people working in related occupations (e.g. workers in dye factories). Legislation to limit the use of these arylamides in household products has lowered the risk of exposure to the general public. For example, the US government has banned household access to dyes containing benzidine. Similarly, the manufacture of β-naphthylamine, an arylamine formerly found in dyes, has been banned by the EU since 1998.)

NAT2 is involved in the breakdown of caffeine.

Whenever we drink a cup of coffee, around 80% of the caffeine is broken down into a metabolite called paraxanthine. Despite being a breakdown product, paraxanthine is still active and behaves in a similar fashion to caffeine. (We therefore call paraxanthine an active metabolite of caffeine).

Like caffeine, paraxanthine blocks activity at receptors in the brain called adenosine receptors. This produces stimulant effects such as increased wakefulness, alertness and raised heart rate. In this respect, paraxanthine is also responsible for many of caffeine’s effects in the body.

To terminate these effects, paraxanthine has to be further broken down via one of three pathways. One of these pathways involves NAT2, which converts caffeine into another inactive compound called AFMU (5-acetylamino-6-formylamino-3-methyluracil). This can then be further broken down and safely excreted from the body.

Histamine is a type of amine that plays several important functions in the body, including:

As well as producing it ourselves, histamine is also present in several different foodstuffs. Foods that are particularly rich in histamine include fermented foods (aged cheese, yoghurt, sauerkraut), spinach, shellfish and alcoholic beverages.

Normally histamine in food is broken down by various enzymes, with the key enzymes responsible being DAO (diaminoxidase) and HNMT (histamine-n-methyltransferase).

NAT2 also helps with the breakdown of histamine via another pathway, converting histamine into acetylhistamine, which is then excreted in the urine.

If the breakdown of histamine is impaired, levels of histamine start to accumulate and may give rise to unpleasant symptoms such as abdominal discomfort, headache, runny nose, and itching. This is known as histamine intolerance.

In addition to modifying substances to make them less active and more easily excretable (i.e. detoxification), NAT enzymes may also activate certain compounds (including some arylamines).

Some studies have shown O-acetylation of arylamines and HCAs (heterocyclic amines) to be linked to the development of colon cancer.

There are several different SNPs (Single Nucleotide Polymorphisms) within the NAT2 gene, which create different gene variants or “alleles”.

Some of these alleles caused reduced activity of the NAT2 enzyme, leading to a slower rate of acetylation.

Other alleles cause increased activity of the NAT2 enzyme, leading to a faster rate of acetylation.

The NAT2*12 and NAT2*13 alleles are linked to fast acetylation.

Your NAT2 and detoxification trait analyses several different alleles of the NAT2 gene and will classify you into one of three categories:

Your rate of acetylation– i.e. whether you’re a fast, medium or slow acetylator – influences how well your body can break down, deactivate and clear various compounds, including industrial arylamines, HCAs (heterocyclic amines) in smoke, exhaust and meat cooked at high temperatures, and histamine.

Your NAT2 and detoxification trait specifically focusses on the rate of acetylation carried out by the NAT2 enzyme. Bear in mind that other enzymes (e.g. NAT1) also affect the rate acetylation.

Detoxification of environmental and industrial toxins

Fast acetylators clear arylamines (such as those used in industrial processes) and HCAs (such as those found in tobacco smoke and meat cooked at high temperature) more effectively.

Fast acetylators are therefore less susceptible to cell damage from these substances.

By contrast, slow acetylators detoxify and clear arylamines less effectively, making them more susceptible to cell and DNA damage. On this note, some studies have shown slow acetylators to be at a slightly greater risk of bladder cancer in response to environmental arylamines.

A fast rate of acetylation leads to enhanced detoxification of some toxins but may also lead to greater activation of other toxins. The increased activation of certain arylamine compounds may cause greater cell damage.

On this note, some studies associate fast acetylation with a greater risk of colon and lung cancer, although research findings are mixed.

Lower NAT2 activity may lead to poorer breakdown of histamine found in foods. As a result of this impaired clearance, levels of histamine could potentially rise in slow acetylators. This, in turn, can lead to symptoms of histamine intolerance such as abdominal discomfort, headache, runny nose, and itching.

Note however, that studies supporting an association between NAT2 gene variants and histamine intolerance are lacking. Furthermore, genes encoding other enzymes involved in histamine breakdown (e.g. DAO and HNMT) are likely to have a more significant impact on risk of histamine intolerance.