Subcutaneous vs Visceral fat. Which do you carry? 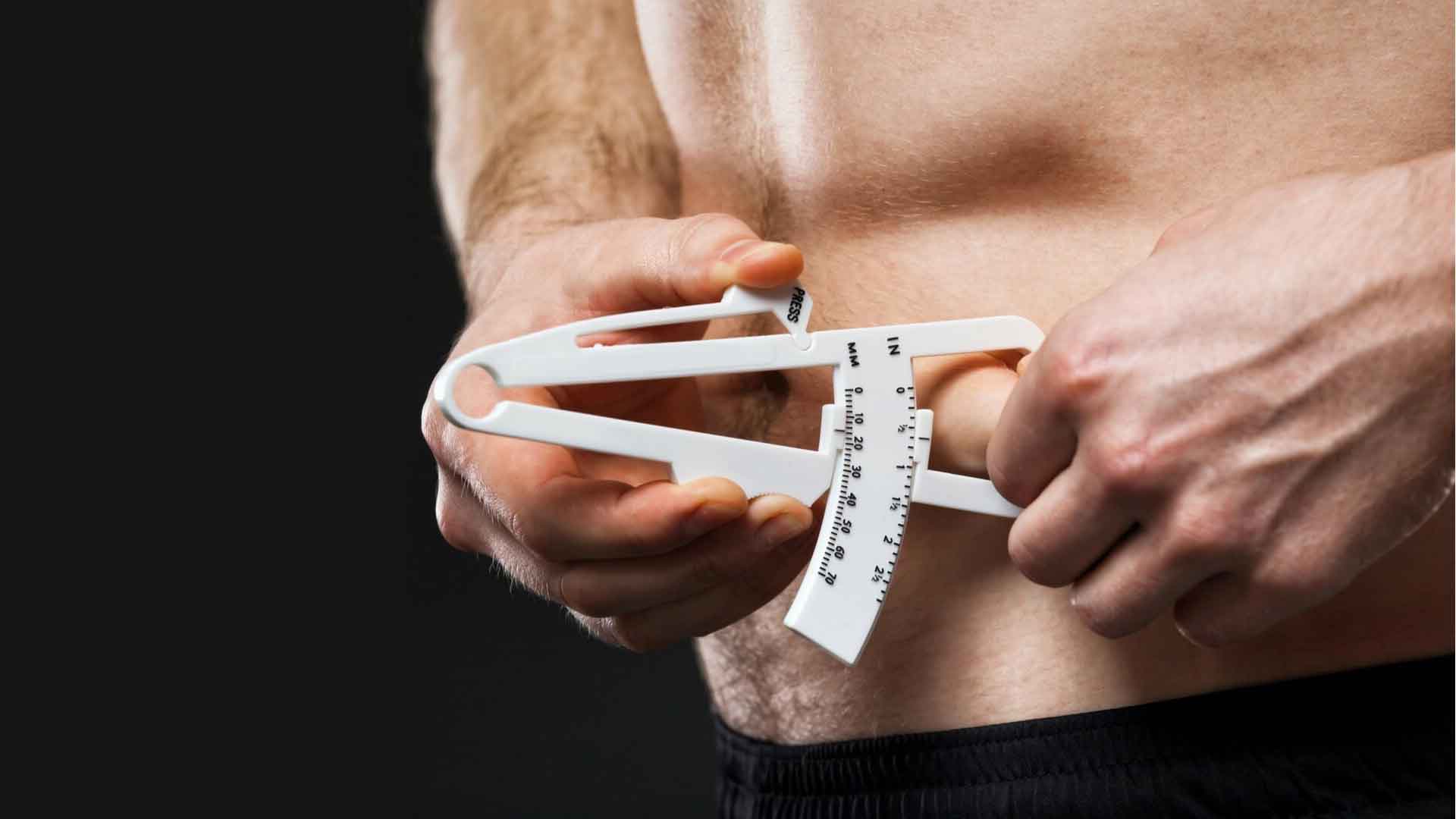 We all store body fat in slightly different ways, leading to a multitude of body shapes and sizes. Some of us store it on our thighs and buttocks, others more on their upper arms and chest. Some of us have a more even spread while others will have body fat concentrated in specific areas. While fat in certain places may concern us, a bulging waist-line is the biggest cause for health concerns and this relates to the different types and volumes of fat stores we have in our bodies.

The two main types of fat stores in our bodies are subcutaneous and visceral fat:

Subcutaneous fat is the body fat which is found directly under your skin and is normally pinchable and can be measured with body fat/skin fold callipers.

Visceral fat (also known as abdominal fat) is found within the abdominal cavity, between the stomach, intestines, liver, kidneys etc., making it much trickier to measure.

Both subcutaneous and visceral fat, as well as being energy stores, also have endocrine functions. They release hormones and proteins such as leptin, adiponectin, IL-6, TNF-α and angiotensin, which help regulate other organs and processes in our bodies. However, the hormones and proteins secreted by visceral fat are thought to be more pro-inflammatory than subcutaneous fat.

So how do I know if I have excess unhealthy visceral fat?

Like with BMI and obesity, your genetics are another factor that could predispose you to having excess or unhealthy visceral fat. Where you store your fat has been shown to be heritable. In the Quebec Family Study, heritability was estimated to be 56% for visceral fat and 42% for subcutaneous fat1. Other studies have given heritability estimates of over 70% suggesting a very strong genetic influence on fat distribution2.

Recent scientific research has uncovered some of the genetic variations which might impact fat distribution. In overweight (BMI >25) Korean women, the G allele of PPARG was significantly associated with greater amounts of both subcutaneous and visceral fat compared to those who were CC, although the effect on subcutaneous fat seemed larger3. Another study showed that while G allele carriers had a higher BMI they had a similar waist circumference4. This suggested that G allele carriers might be carrying less visceral fat.

FitnessGenes will continue to monitor this research and will be able to give you more personalized information regarding fat distribution and its potential impacts. In the meantime, check your results on your variants of FTO, IL6R, ADRB2 and APOA2 genes associated with obesity risk. While these do not necessarily directly influence your fat distribution, the higher your obesity risk, the greater your risk of having excess visceral fat.

There are numerous types of scans (at various price points) that can identify your ratio and volume of subcutaneous and visceral fat. However, an easy and free estimate can be obtained via the simple tape measure. Although it's not going to give you exact numbers on the quantity of the different types of fat, simply measuring your waist circumference (WC) can be very informative. Men with a WC of >40 inches (102 cm) and women >35 inches (88cm) will likely have excess visceral fat and should be taking immediate action to reduce it. Measuring your hip circumference (around the widest portion of your buttocks) is another good measure as it can be combined with your WC to give your waist-to-hip ratio. A ratio of >0.9 for men and >0.85 for women is an indicator of serious central obesity and an excess of visceral fat. Although these measures are far from perfect, they are easy and convenient for almost everyone to do, and tracking these over time will let you see if your dropping weight and fat from the abdominal area.

What can you do if you suspect you are carrying a lot of visceral fat?

Well it's no different to losing body fat from anywhere else on your body. The only difference is that losing visceral fat can improve metabolic and inflammatory health markers more than losing subcutaneous fat, evidenced by liposuction (which only removes subcutaneous fat) not having much effect on these health parameters6.

Leading an active lifestyle along with a healthy, well-balanced diet is the best way to reduce all types of body fat. Some studies have shown that high-intensity exercise is particularly beneficial for fat loss and specifically visceral fat7–9. So get sprinting hard and lifting heavy!

How to start shifting the fat

If you do happen to be carrying a lot of fat around your abdomen (or elsewhere) and can't sprint on a treadmill or struggle to work at a high intensity generally, try the following:

Instead of running intervals on the treadmill by increasing the speed, select a comfortable walking pace while the incline/gradient on the treadmill is flat and spend 5 minutes warming up. Then to increase the intensity, ramp up the incline/gradient (between 8-15%) for 30-60 seconds before returning it to its flat position for 1-2 minutes of active rest. If in the beginning you need to stop completely to catch your breath, that's ok. Do this for 10-20 repetitions, depending on how you feel. As you get fitter and start dropping body fat, gradually either increase the pace, the gradient, the time at higher intensity, the number of repetitions or reduce the time of the active rest periods.

This is great for people who carry a lot of weight as it can be much kinder on their joints than trying to sprint or even jog. If you do have problems with your joints (i.e. – knees or hips) and even walking is too much stress then getting in the pool will probably be best thing for you. You don't necessarily need to use the pool to swim in a traditional horizontal manner (e.g. doing lengths of front crawl or breast stroke etc.) if this is too taxing. You could exercise in a more vertical manner, such as running on the spot, jumping jacks, squat or lunge jumps or variations and combinations of any of these movements. The same principle applies in regards to intervals, rest periods and repetitions.

If you enjoyed this article, please read my other blog posts on: