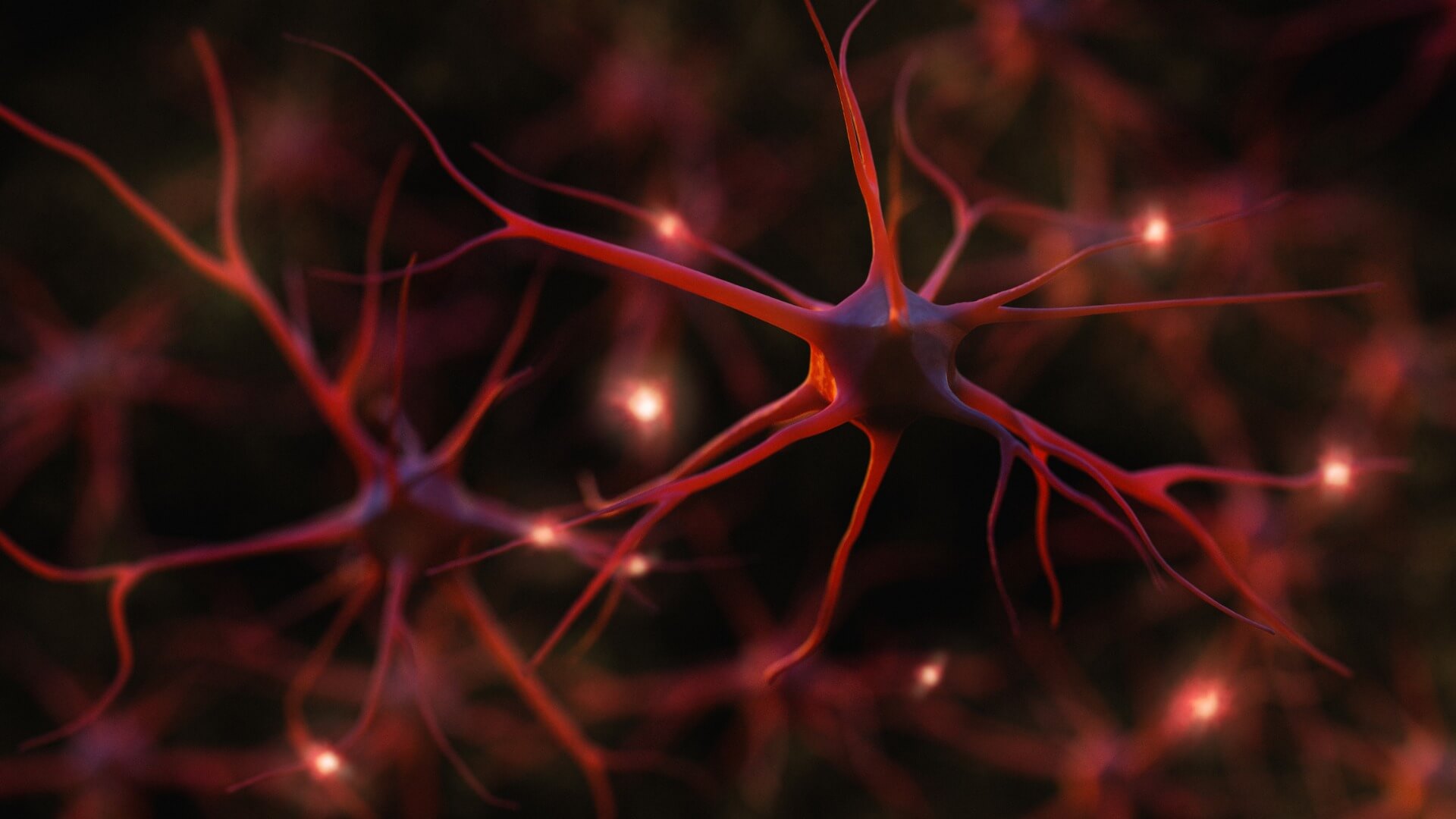 BH4 is the molecular name for tetrahydrobiopterin. It is sometimes known as saptopterin.

BH4 plays a key role in various processes in the body, including the formation of neurotransmitters (chemical messengers in the brain and nervous system), making lipids, and producing nitric oxide (NO) – a molecule that helps to improve blood flow as discussed in a previous trait.

Why is BH4 important?

BH4 is an example of what is known in biology as a “cofactor”. This means it is a molecule that is necessary for an enzyme to work properly. Enzymes are biological catalysts – they speed up and carry out important chemical reactions in the body.

On this note, BH4 is a cofactor for several key enzymes involved in:

Neurotransmitters are chemical messenger molecules that transmit nerve signals from one nerve to another across a synapse.

Two neurotransmitters you’ve probably heard of are dopamine and serotonin. Both are extremely important for sending signals within networks of nerves in the brain and gut.

Dopamine and serotonin are examples of monoamine neurotransmitters (others include adrenaline, noradrenaline and histamine). Monoamines are derived from amino acids: molecules that are the building blocks of proteins. Enzymes help convert these amino acids into precursor molecules, which are eventually used to form monoamine neurotransmitters. This is where BH4 comes in.

BH4 is a cofactor for enzymes involved in making dopamine and serotonin.

Specifically, BH4 is a cofactor for the following enzymes:

BH4 is needed for the formation of dopamine from L-phenylalanine. Two other key neurotransmitters, adrenaline and noradrenaline, are also derived from dopamine.

As you may know, brain circuits that use dopamine are particularly important for higher order cognitive functions, such as motivation, attention, and coordination of movement.

Serotonin, sometimes referred to as the ‘happy hormone,’ is a key neurotransmitter for brain circuits that regulate emotion, appetite and sleep. It’s also important for the function of your digestive system.

As well as being an important neurotransmitter in its own right, dopamine is also used to make two other neurotransmitters, adrenaline and noradrenaline. Both of these are important for our sympathetic nervous system that mediates our ‘fight or flight response.’

Similarly, serotonin is used to make another hormone, melatonin. Sometimes referred to as ‘the sleep hormone,’ melatonin regulates our sleep-wake cycles.

Given the above pathways, BH4 is therefore also indirectly responsible for the formation and function of adrenaline, noradrenaline and melatonin.

As discussed in a previous blog, nitric oxide (NO) is a substance that widens blood vessels (a process called vasodilatation) and increases blood flow to tissues, including exercising muscles.

Nitric oxide is produced from L-arginine by the enzyme nitric oxide synthase. This enzyme uses BH4 as a cofactor. Consequently, your ability to produce NO and improve blood flow is heavily dependent on your levels of BH4.

BH4 is made from the molecule GTP (guanosine triphosphate).

GTP is converted into BH4 in three stages, which are catalysed (in order) by the enzymes GTPCH, PTPS and SR.

These enzymes are coded for, respectively, by the GCH1, PTS and SR genes.

Interestingly, rare mutations in these genes can lead to deficiency of BH4. Note, however, that BH4 deficiency is a rare medical condition and we do not directly test or report on these uncommon mutations at FitnessGenes.

Nevertheless, more common variations in these genes, particularly the GCH1 gene, are linked to milder differences in the ability to produce BH4. We do test for these genetic variations (or SNPs) at FitnessGenes.

What are the consequences of low BH4 levels?

(Note: we are not referring to BH4 deficiency, which is a rare inherited metabolic disease characterised by high levels of phenylalanine and symptoms such as intellectual disability, developmental delays, movement disorders, seizures and behavioral problems).

As BH4 is required for the production of nitric oxide, low levels of BH4 can lead to issues with vasodilatation (widening of blood vessels) and blood flow to various tissues. This may have wider impacts on cardiovascular health.

Given BH4’s role in the production of various neurotransmitters, low BH4 levels may also impair the function of the brain and nervous system.

When BH4 is used for chemical reactions, it is turned into another molecule, BH2 or dihydrobiopterin.

BH2 can then be recycled back into BH4. This recycling reaction is carried out by the QDPR enzyme (dihydropterine reductase).

Interestingly, another enzyme that can recycle BH2 back into BH4 is DHFR, which is involved in the folate cycle. It’s a complex relationship, but, in very basic terms, the efficiency of your folate cycle is related to your BH2 levels.

Why are BH2 levels important?

In contrast to BH4 however, when BH2 is used a cofactor, the NOS enzyme instead produces two harmful molecules: superoxide and hydrogen peroxide. These are examples of free radicals – highly reactive atoms and molecules (with unpaired electrons) that can react with and inflict damage to cells and DNA.

Oxidative stress is a harmful process associated with inflammation, damage to blood vessels and nerves, and ageing.

For this reason, high BH2 levels (which leads to the production free radicals and oxidative stress) are considered unfavourable. Furthermore, high BH2 levels may also indicate that BH2 is being insufficiently recycled back into BH4, leading to low BH4 levels.