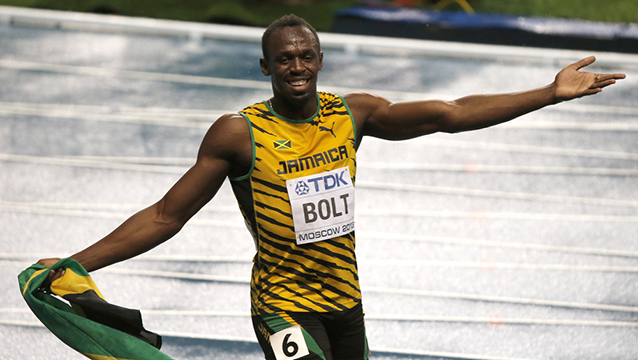 In most sports, there are typically one or two nations that are synonymous with success: New Zealand with Rugby; Germany or Brazil in football; the USA in basketball, baseball, and American football.

Team sports are difficult to analyze from a genetics perspective  because they involve multiple players, have dozens of different positional skills, some teams or nations have large infrastructures that can influence success, not to mention match-day tactics by the manager that can impact a player's or team’s performance.

Running however, is a pure and natural sport. It is pretty straight forward, anyone can do it and no special skills or equipment is required. So given the incredibly low barrier to entry in running, global competition should really be fierce….except it’s not.

Over longer distances, the African nations dominate. In the Olympic Marathons, you’d have to go back to 1992 to find a podium with no male or female African runners (Note: The Silver medalist in the Men’s Marathon in 2004 ran as an American, but was born in Africa and whose family fled to escape war). 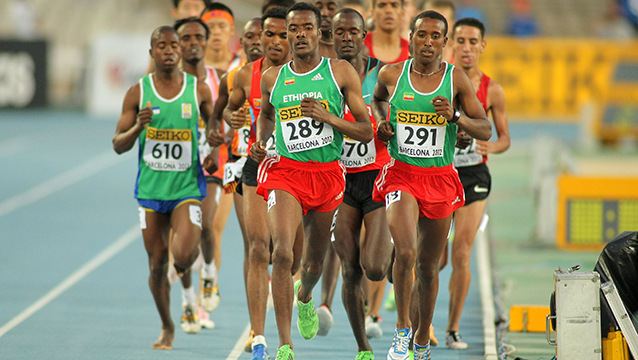 Since the most successful runners come from specific geographical locations, can this be explained by genetics? Let’s look at the genetic research that has considered the two examples mentioned above: Jamaican sprint dominance and Ethiopian/Kenyan distance running superiority.

There is an abundance of literature into the role of the ACTN3 gene in athletic performance. The ACTN3 R allele has been found in almost every single Olympic 100m runner ever tested. The consensus is that having the XX genotype is detrimental for sprint and power performance. And the findings in elite Jamaican sprint athletes support this.

Whereas in the global population 18% has the XX variant, of the Jamaican elite sprinters only 3% carried this genotype. Interestingly, also in the Jamaican control group (consisting of non-athletes) this study showed that the non-sprinter gene was less frequently expressed. Although success in sports is not solely dependent on one gene, having certain genetic features may help to explain why it is specifically the Jamaicans who are dominating in sprinting performance.

As most of the Jamaican population genetically have the potential to be successful in sprint performance; there must be a large role of environmental and lifestyle factors too in determining elite status. One suggestion is where individuals reside in Jamaica, with more successful sprint athletes living in urbanized areas of the country. This may impact upon the opportunities, facilities and coaching available to enhance an individual’s sprinting prowess.

But why don’t other Caribbean islands excel to the level seen in Jamaica? They too may have similar environmental and cultural settings, but perhaps there is an undiscovered set of genes in Jamaicans that stands them out within the group of similar nations. These unknown ‘sprinter’ genes along with those we are aware of may hold the largest determining factors for the success of these Jamaican sprint athletes! A study into Kenyan international and national distance runners investigated the environmental and social factors that contributed to their athletic success. It turned out that coming from the Rift Valley province, and especially the Kalenjin ethnic group and Nandi sub-tribe had an enormous impact on success. The study indicated that environmental factors such as chronic exposure to high altitude, high intensity training and motivation were key factors for performing well on distance running.

As coming from such a specific geographic region turns out to be a significant success factor, the ‘hunt’ was on for genetic variances that may be more present in that specific population. The most extensively studied and first known gene to be linked to athletic performance is the ACE gene. With the I allele being associated with endurance performance and altitude tolerance, many would have presumed that this genotype would be frequently found within Kenyan and Ethiopian distance runners. However, as it happens so often in science, things were not so straightforward.  No significant differences were found in ACE I/D genotypes between Kenyan and Ethiopian distance runners and controls. The ‘endurance’ XX variant of ACTN3 also wasn’t found in these athletes. So if there is any underlying genetic advantage for distance running, this is not as apparent as in the Jamaican sprint athletes!

Thus, the success of nations in certain sports is a combination of individual genetic and environmental factors... At this point we know some - but by far not all - genetic components involved, but as genetic research develops, knowledge on the sprinter’ or ‘endurance’ genes may emerge!

To give you the most personalized recommendations, FitnessGenes takes into account both your genetic and environmental data. Yet to see what your genes and environment hold the potential for? And want to keep up-to-date with the advances in sports genetics? Get your FitnessGenes DNA testing kit now to see if you may have the underlying genetic potential to excel in one of these sporting aspects. 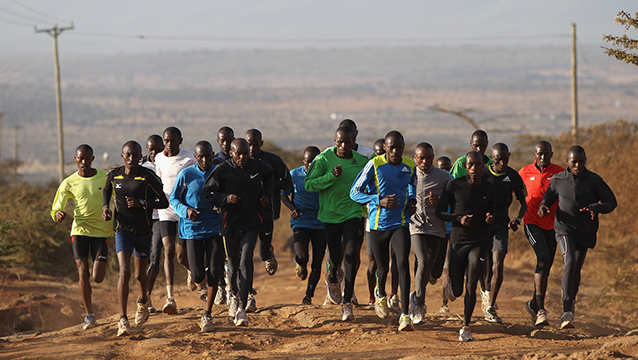