Will you experience menopause the same as your mother? 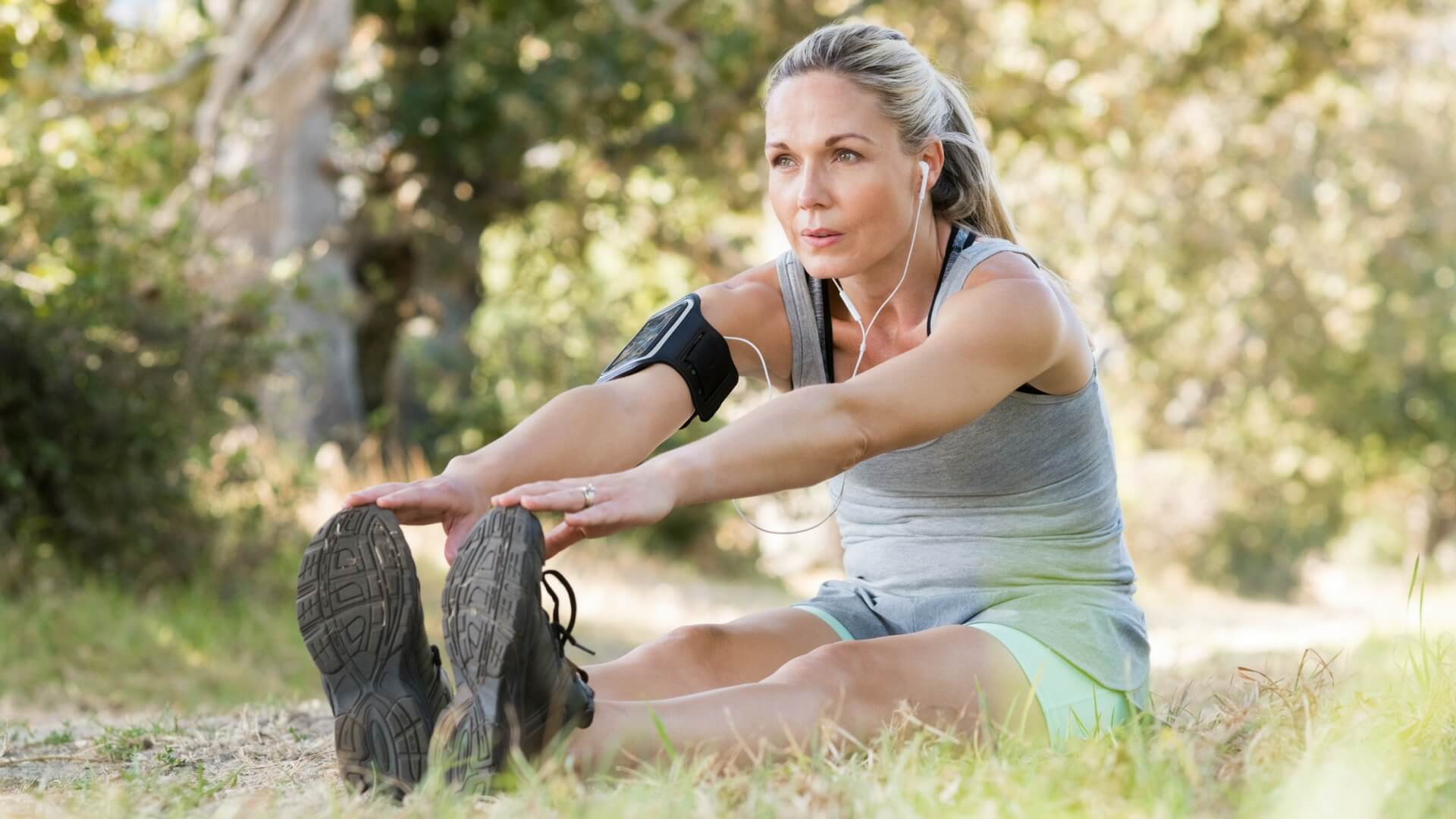 It’s one thing that our window of opportunity to reproduce shuts one day, but the hot flashes, belly fat and mood swings aren’t something women typically look forward to. I wondered: will I go into menopause at the same age as my mum? Will I have the same symptoms? And how does my lifestyle impact on it?

The age at which you go into menopause is highly dependent on your DNA.

Women naturally enter menopause – the point at which they stop menstruating – at an average age of 51, but this ‘menopausal age’ ranges from 40 to 60. From many heritability studies amongst twins, sisters, mothers-daughters, aunts-nieces relations and also studies between unrelated individuals, it has become clear that genetics play a much bigger role than environmental (lifestyle) factors for menopausal age.

The recent consensus is that at least 50-60% of the variation of menopausal age among women is attributed to genetic components, whereas only a very small part is linked to environmental factors (only 3% in some studies). With smokers going into menopause 0.8 to 2 years earlier than non-smokers, smoking is by far the most relevant environmental factor. Other factors often erroneously believed to play a role, but do not, are: the age when you had your first period, whether you’ve given birth or breastfed, and the use of hormonal contraception methods.

If it is inherited, is there a DNA test that predicts my age of menopause?

No, or at least not yet. Menopausal age is an extremely complex trait that is influenced by multiple genes from several chromosomes. Currently known genetic loci (places within the DNA that allocate variation) are on chromosome 9 and the female sex chromosome – the X chromosome. As discovered recently, some genes of relevance for menopause are likely to impact DNA repair and maintenance mechanisms, which also impacts reproductive performance and longevity.

If something in the DNA preservation system doesn’t function properly it may cause ageing of the eggs and subsequent occurrence of menopause. Although science hasn’t advanced to the point where genetic profiling may predict menopausal age, if you have a family history of early menopause (younger than 40) and early reproductive failure, you may be at a higher risk of going into menopause early as well.

Your mum had terrible hot flashes. Will you get that too?

Your mum wasn’t the only one with hot flashes and night sweats. Up to two-thirds of women will suffer from them. While the links between hot flashes and high BMI (Body Mass Index), smoking, anxiety and depression have been clear for a long time, only recently the genetic components of hot flashes were studied in humans.

Amongst 17,695 postmenopausal women aged 50-79, 14 genetic variants were associated with experiencing hot flashes. All of which were located on chromosome 4. The genes found were part of a region of DNA that codes for the tachykinin receptor 3, a receptor that interacts with the regulation of release of oestrogens. Scientific research into traits and genes pertaining to hot flashes in menopause is still evolving. FitnessGenes will continue to monitor the scientific developments and will update our reports at the appropriate time.

Your mum has put on a lot of belly fat. Will you get that too?

Like the other symptoms related to menopause, hormonal changes also influence fat distribution: older women will store more fat in the abdominal region than on their hips, and also see a reduction in lean body mass. It is a myth, however, that getting a lot of abdominal fat and putting on weight is caused by hormonal changes or by menopause itself. The fat gain many women experience is mainly related to a reduction of activity as we age, and less to a change in metabolism. It is a matter of adjusting caloric intake and physical activity to stay in shape, which is something we can control ourselves.

Apart from helping control bodyweight and belly fat, physical activity also has a positive effect on anabolic and growth-stimulating hormones which help reduce other menopause symptoms such as reduced bone density, physical fragility, mood swings and ultimately it helps to stay independent for longer. Weight-bearing activities (such as walking and running) and resistance training should be done at least 3 times per week for 30 minutes by all women.

Your mum was emotionally very unstable. Will you be that way too?

Menopause is sometimes also related to psychological issues like feeling depressed, being overly sensitive, having mood swings, feeling more anxious, and having loss of concentration and memory. These issues are not experienced by everyone, and if they occur they differ greatly per person. Although these issues may be related to menopause, there is no evidence that they relate to hormonal changes.

The genetic versus environmental components of these psychological issues are not yet clear. Regardless of the underlying causes, losing fertility, and worrying about the life changing phases and care requirements of the generation above and below you (i.e. your own children and parents) may make this period in very tough one. But ageing also means being better at dealing with difficult situations, right?

By the time it’s my turn to go into menopause, science may be able to give me an exact prediction of when it will happen to me and which symptoms I am likely to experience. However, I truly believe that focusing on a healthy diet, exercising regularly, and not letting the negative effects of menopause become a self-fulfilling prophecy will be my strategy.

Dr Pleuni Hooijman. is a pro-level triathlete. If you enjoyed this article, please read her other blogs: