Why calorie counting is easier than you think 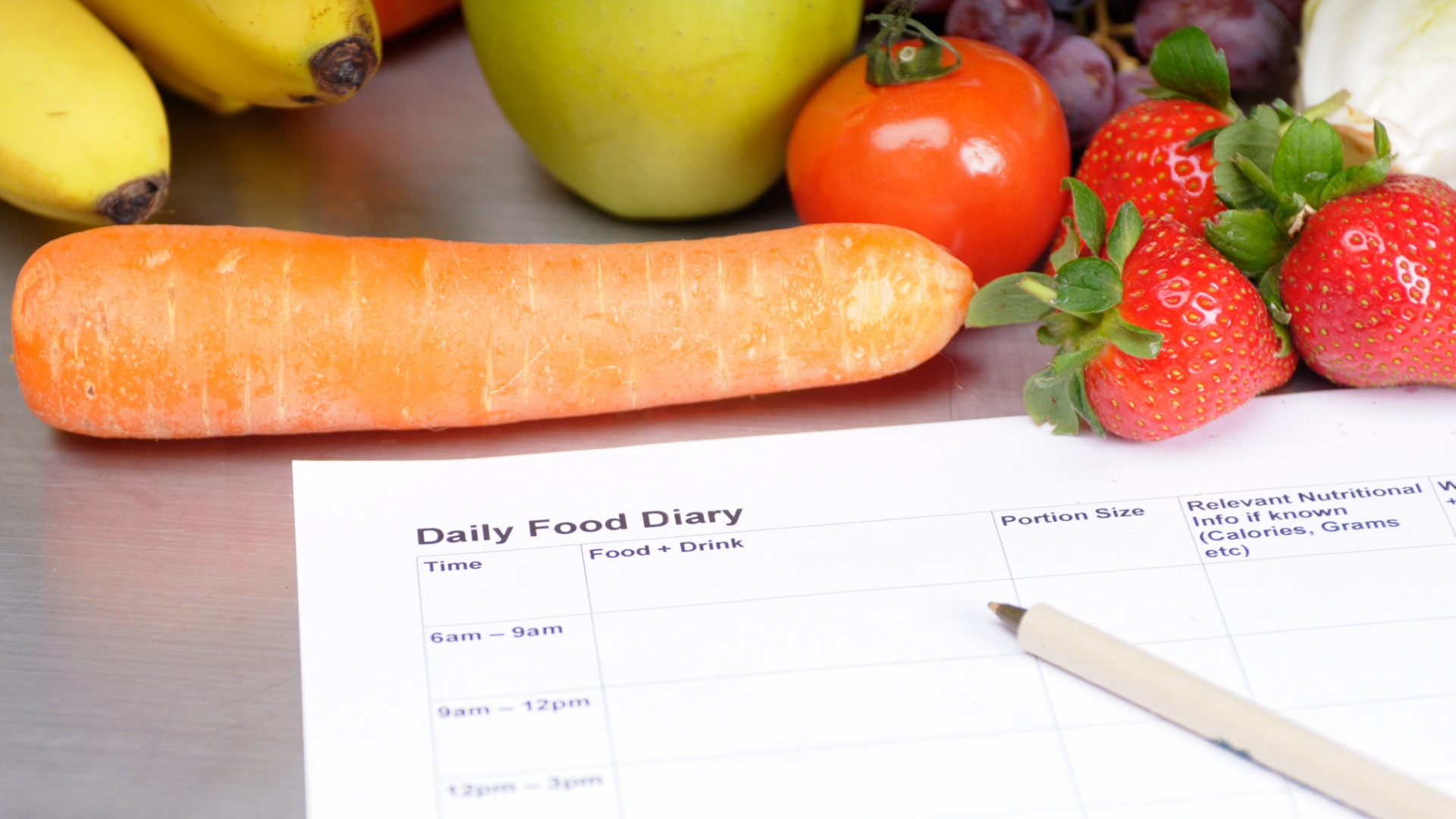 It’s no secret: to lose weight successfully, you’ll have to exercise, but also watch what you put in your mouth. To many of us, the idea of logging each and every meal, snack and cup of coffee sounds like a thankless chore.

Indeed, surveys of people trying to lose weight suggest that calorie counting and filling in food journals is often “perceived by participants as onerous and… a significant time commitment”.

Nevertheless, new research suggests that effective logging of your food intake only takes around 15 minutes each day. Moreover, people who log their intake more frequently are seemingly more likely to achieve and sustain weight loss.

The study, published in the journal Obesity, was part of a wider clinical trial called the iReach Trial. Subjects in this trial were obese and received either behaviour therapy and motivational interviewing or behaviour therapy alone. Both of these are psychological therapies that are delivered online and designed to change subjects’ behaviour. In this case, subjects in both treatment groups (who were all classified as obese) were encouraged to employ behaviours that promote weight loss. This included performing 200 minutes of exercise per week, sticking to a low -calorie diet and logging food intake every day.

In this specific study, researchers looked at how often and how long subjects logged their food intake on an online diet journal – a practice called ‘electronic dietary self-monitoring. The researchers also tracked the subjects’ change in bodyweight, to observe whether there was link between subjects’ food logging behaviour and successful weight loss.

Overall, 142 subjects with obesity (average BMI of 35.8 kg/m^2) were followed over a period of 6 months. Subjects were instructed to log every meal, snack and drink – neatly summarised by the phrase, “Write what you bite”.

Their activity on the online diet journal was then monitored, including how long they spent logging their food intake and how frequently they visited the site.

Changes in bodyweight were also tracked across the 6 months. For statistical analysis, subjects were grouped into those who successfully lost 5% or more and those who lost 10% or more of their initial bodyweight.

In the first month, people spent an average of 23.2 mins logging calories online per day. Perhaps unsurprisingly, the time spent logging calories dropped over time, with subjects spending an average of 14.6 mins on the online diet journal in the 6th month. This was partly due to some subjects ceasing to record their intake altogether by the 6th month. Subjects who did this, however, were extremely unlikely to achieve ≥5% or ≥10% weight loss.

For those who continued to log their intake however, there were no differences in time spent monitoring based on weight loss. In other words, subjects who didn’t lose much (or any) weight spent as much time logging their food intake online as those successfully losing 5% or ≥ 10% of initial bodyweight.

Based on this finding, the authors suggest that successful weight loss was linked to logging food intake at least two to three times a day, rather than during a single sitting.

Subjects who successfully lost weight also were more consistent – they logged in on more days of the month. Subjects with the greatest weight loss (≥ 10% of their initial bodyweight) were still recording on an average of 20 days per month in month 6.

What are the limitations of this study?

While this study shows there is a link between the amount of times a person spends logging their food intake and their odds of successful weight loss, we do not know the precise nature or direction of this relationship. It could be the case that the act of logging your food intake frequently and consistently makes you better at sticking to low calorie diet and therefore enables successful weight loss.

It could, however, equally be the case that people who are more likely to lose weight are also just more apt to record their food intake. In this scenario, the act of logging your food intake does not directly aid weight loss, but may be a signal of some other factor (e.g. motivation, time spent exercising). Conversely, people who are less likely to lose weight for whatever reason, may be discouraged by their lack of successful weight loss over time and therefore log their calorie intake less frequently in response.