The Mysteries of Lactose Tolerance, the Favourable Mutation! 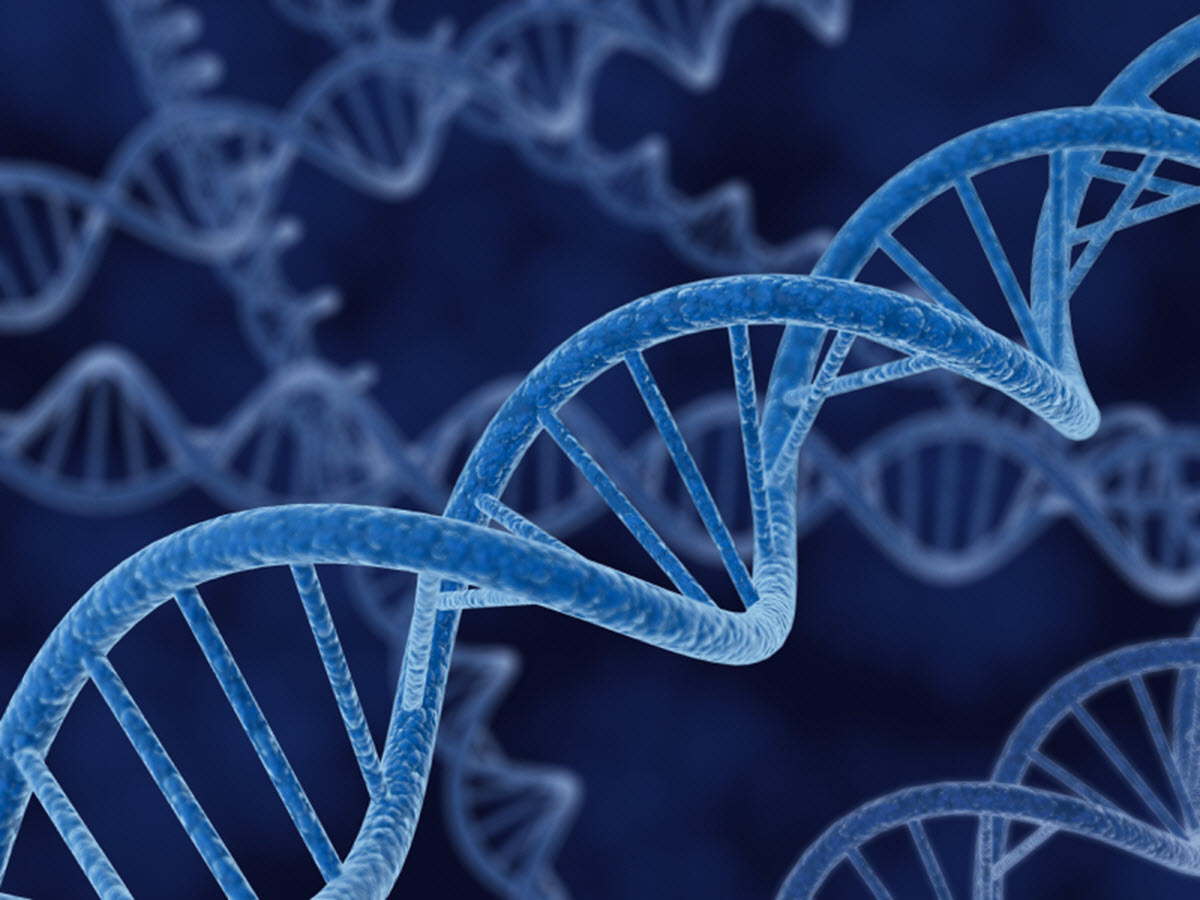 Every man and his dog believes they are lactose intolerant, but let’s get to the science! Lactose is a sugar found in milk and dairy produce, and is normally broken down by an enzyme called lactase. Lactase is produced in the lining of the small intestine.

Sometimes, children are born intolerant to lactose because they don’t produce lactase, which results in diarrhoea, dehydration, weight loss, and all the potential growth problems this entails. Sometimes adults have a reduced production of lactase, which can give them lactose intolerance.

But there is another important gene to consider here. The MCM6 gene (minichromosome maintenance complex component 6) provides instructions for making part of the MCM complex, and the group of proteins that function as helicases. Helicases attach to particular regions of DNA and temporarily unwind the two spiral strands of these molecules. When a cell prepares to divide to form two cells, helicases unwind the DNA so that it can be copied.

There is an area within the MCM6 gene, called a regulatory element, that helps control the activity of the nearby LCT gene. Mutations in this particular area of the MCM6 gene can therefore lead to lactose intolerance. The frequency of lactose intolerance ranges from 2% in Scandinavia to 20-25% in Caucasian populations in Europe and the US, to about 80% in African-Americans and nearly 100% in South-East Asian populations.