The dawn of a new era for women 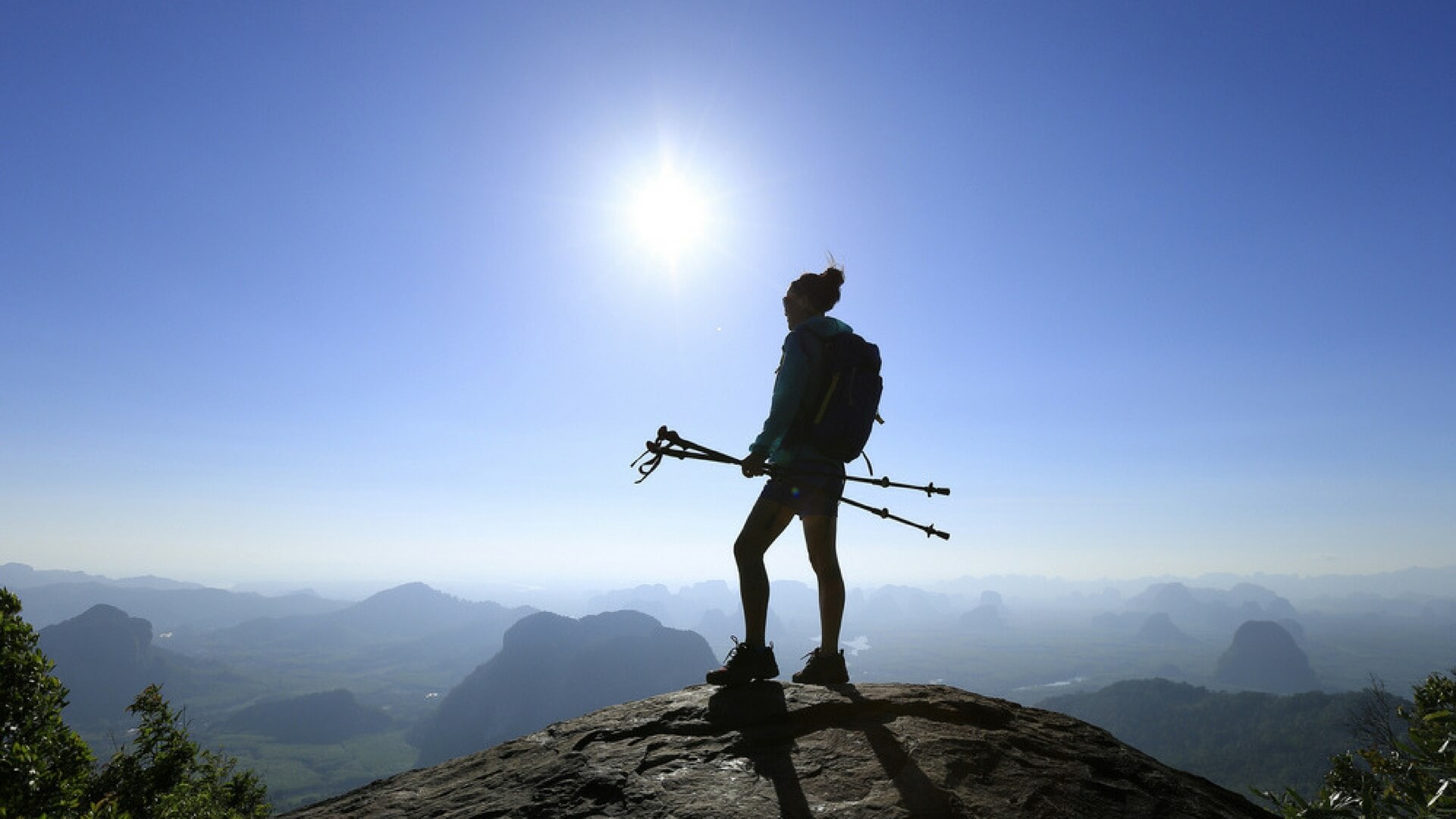 This has been an eventful couple of months for the perception of women in the world. Whether it’s the box-office sensation of Wonder Woman,  significant global news events, or closer to home, several developments here at FitnessGenes, it has been an interesting period to observe. Whether we call it “evolution”, “transformation”, or simply, “about time!”, the last 60 days feel like they will be a time to remember.

I’m starting the clock on August 28th  when we launched the Women’s Health & Fitness Transformation Challenge in Australia. Through the FitnessGenes partnership with Australian Women’s Health & Fitness, we selected 25 women from a pool of several hundred applicants interested in transforming their physiques through our genetically tailored training plans.  We’ve maintained a very high level of interaction with these 25 fabulous women over the course of our 8-week Get Lean program and are seeing significant results from these very happy ladies.  Over the course of the next several weeks and months, we may showcase and celebrate a few of the most notable transformations (with the express, written consent of the customer, of course!)

On September 7th, I read a story in the New York Times called “From Sex Object to Gritty Woman: The Evolution of Women in Stock Photos”  which was of tremendous personal interest to me because a) I select the photos for our blogs and newsletters, b) I love the outdoors…..and outdoorsy women, particularly my daughter and my wife, and c) I’m always a little self-conscious about whether or not I’m selecting too many images of women (and men) in outdoor pursuits simply because they appeal to me.  The Times has crafted a really interesting story showcasing some beautiful photography, and it’s well worth reading…..and celebrating the evolution of how women are photographically portrayed by the media and some of the world’s largest consumer brands.

Now we stray a little off the female fitness topic, but remain on the themes of evolution, transformation, or “about time!”  On September 26th, women were finally given the right to drive in Saudi Arabia.  I’m trying to keep this article apolitical and neutral, but it is truly astounding that in 2017 this is actually a news item.  I have to admit; it was a bit challenging trying to explain this to my 13-year- old daughter in a neutral and apolitical way!

The very next day, Hugh Hefner died.  He was most certainly a polarizing figure when it comes to the portrayal of women.  For full disclosure, I worked for Playboy magazine for two years in the late 1990’s and I can say with great certainty that the company was full of smart, creative, and powerful female executives, several of whom I’m still in contact with 20 years hence.  For much of my time at Playboy, I had the privilege of working directly with Hef’s daughter, Christie.  While Hef may understandably be controversial and divisive, opinions of Christie should be unanimously high and favorable.  Christie is a fabulously strong woman who should be admired and honored for her insight, innovation, conviction, and transformational leadership skills.

Staying with the media business but at the diametrically opposed end of the scale of admirable humanity, we have October’s exposure of Harvey Weinstein and his decades-long reign of Hollywood casting couch terror.   One can only hope that his very public and utterly disgraceful demise (coupled with the equally disgraceful public demises of several Fox News executives 6-months earlier) will usher in a substantial transformation in male behavior and attitudes towards women in the workplace. If one looks at social media trends, it feels like change is happening as I'm writing.  Within a week, the #MeToo social media hashtag has been used by more than 1 million women standing up in solidarity, speaking out, and showcasing how widespread the problem is.  Interestingly, this has already led to thousands of social media confessions by men using the hashtag #HowIWillChange.  Let’s hope so!

As I write, we also have this troubling story about the truly remarkable Nobel Prize-winning woman Malala Yousafzai getting trolled for her clothing choices during her first year of study at Oxford University.  This brave young girl almost had her head blown off by the Taliban, became the poster-child for transformational change of women’s education in Pakistan, won a Nobel Peace Prize, earned a place at Oxford, and now she’s getting abused for what she’s wearing?  This girl is a superstar of humanity and we could all learn from her couragious and selfless example.

The tie-in with Oxford University brings us back to FitnessGenes, where we most definitely have a culture of celebrating strong, smart, successful, creative women who are each playing a part in expanding female influence in the traditionally male-dominated fields of science, tech, and business.  Just to name a few, we’ll start with our co-founder and Chief Science Office, Samantha Decombel who among other accomplishments, has a Ph.D. in genetics and her own hashtag #7monthsawesome fighting for working moms.  We also have Scientific Researcher, Geraldine Campbell, currently juggling her work at FitnessGenes with pursuing a post-graduate degree. Sabrina Neilson, another Oxford graduate with a Masters in biochemistry and a second MSc in Public Health Nutrition has recently joined to lead our Nutrition team.  We have three recent joiners, Andrea Lantos on our Tech Team; Kelly Wu, who speaks four languages and joins us this week in a business development role, and Nicola Hansen, a former intern who recently graduated with a degree in Physics and is a windsurfing instructor (Good sporting application of science and math!)  Last but certainly not least, we certainly must include two of our longest serving employees Sarah Shute and Carrie Kerciku who expertly manage our customer service and logistics to make sure your FitnessGenes experience is a great one from start to finish.

Let the transformations continue.  It really is “about time”!

Any questions, comments or suggestions, please feel free to get in touch with me directly at martin.cheifetz@fitnessgenes.com or at https://twitter.com/martincheifetz

If you enjoyed this article, please check out my other FitnessGenes blogs:

Excuses for not exercising? Part 1 and Part 2

Thoughts on "Losing it in the Anti-Dieting Age"

Caffeine sensitivity, appetite control and succeeding on a diet

Weight loss by the numbers

Which yogurt is right for you?