STOP! You’ve Been Mis-Informed About Insulin Yet Again! 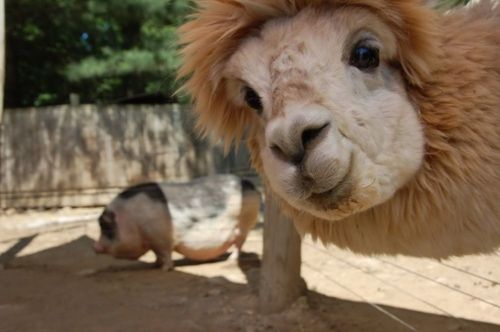 You ready to hear the truth about insulin?

Busting one set of insulin myths clearly wasn’t enough for our fitness expert Mark Gilbert, so he’s returned to lift the lid on a second set of rumours surrounding the peptide hormone.

In recent years, it has become accepted in our industry that a boost in insulin leads to greater fat storage and the storage of excess carbs as fats. Whilst boosting insulin too much too often does lead to excess body fat, it is the misconception of where this fat is coming from.

It is not increased storage activity that is the cause of this storage and saying ‘carbs get stored as fat’ is a misleading statement in all but the most extreme circumstances. Of course, carbohydrate intake causes an increase in insulin. That’s the body’s way of controlling blood sugar within a range that allows enough energy-supplying glucose to be delivered to the cells without there being so much glucose in the blood that it causes damage to tissues.

However the effect of boosting insulin levels is not an increase in the storage of fat, it is a decrease in the oxidation (burning) of fat.

So an increase of insulin present in the blood sees fat being used less as fuel, rather than an increased rate of storage. By tipping the balance more towards storage, this is what consequently increases a person’s body fat percentage.

In addition to this, the human body does not in fact store substantial amounts of carbs as fats, contrary to popular belief. Even when researchers have fed both over-weight and lean people huge amounts of carbohydrates and carefully observed how they are metabolised in the body, only a tiny amount (about six grams per day) actually get converted and stored as fat.

In a further study, when researchers gave subjects 50% more calories than their GDA recommended (as mostly sugar), only a mere six grams (24 calories) of all of that extra sugar was converted to fat.

So as you can see, even in very extreme overfeeding experiments, humans don’t really turn sugar into fat.

Of course, you’re going to read about how carbs get converted to fat for years to come and your friends are going to insist that it’s true because some brilliant ‘expert’ told them so, so maybe you should save a copy of this blog to send them!

Any more rumours about insulin that you’ve heard recently? We wouldn’t trust a word of them unless you’ve heard it from MuscleGenes resident Insulin Myth Buster himself, Mark Gilbert!