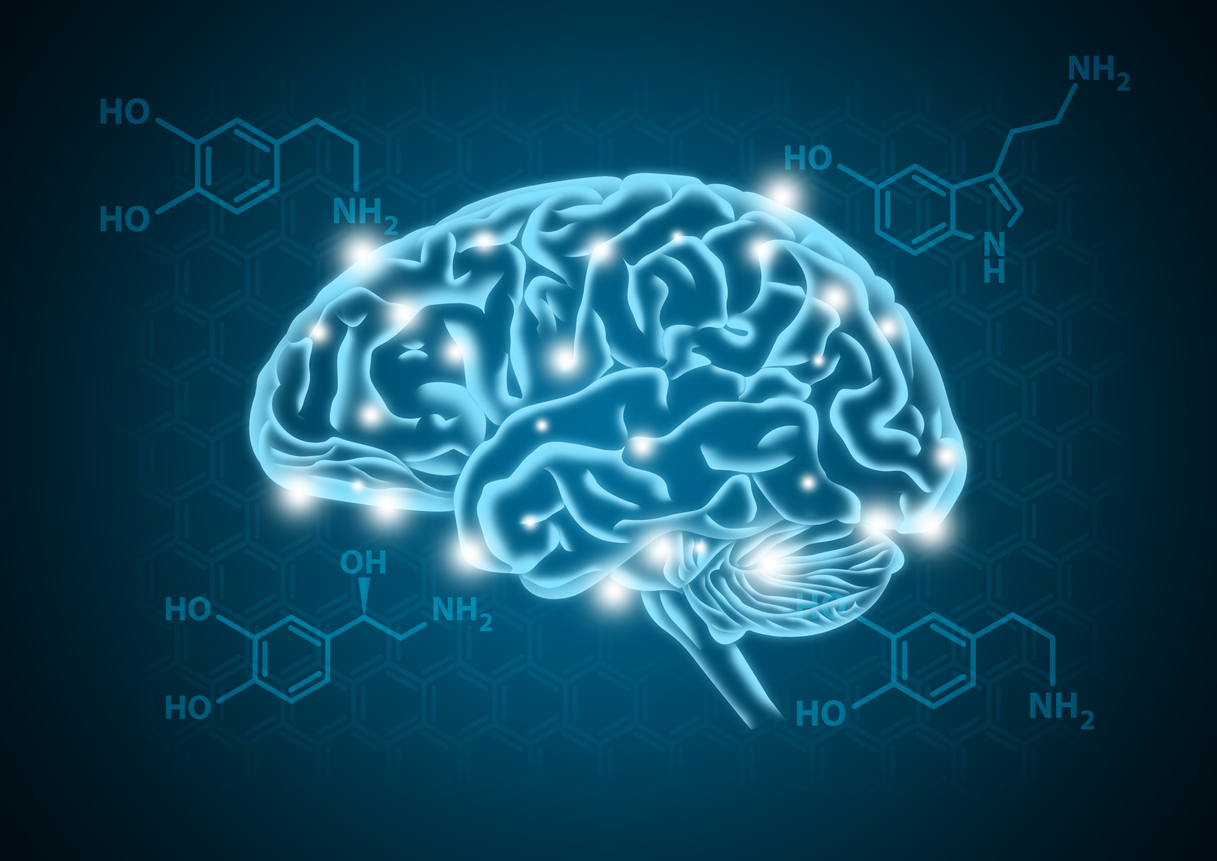 It is a neurotransmitter (i.e. a nerve communication molecule) involved in the regulation of our mood and emotions, including feelings of anxiety, surprise and happiness.

Serotonin’s actions are not just restricted to the brain, it plays an important role in our enteric nervous system – the network of nerves that controls the function of our gut.

In addition to acting as neurotransmitter, serotonin also acts as a hormone – a chemical signal that is transported in the bloodstream. Cells lining our digestive system produce serotonin, which then enters the bloodstream, where it has an effect on blood clotting, wound healing and blood flow.

Your latest Serotonin Synthesis trait analyzes how effectively you produce (or 'synthesize') serotonin.

To find out more about this and other personalized traits, login to truefeed or sign up for a FREE truefeed account.