Is Guinness good for you? 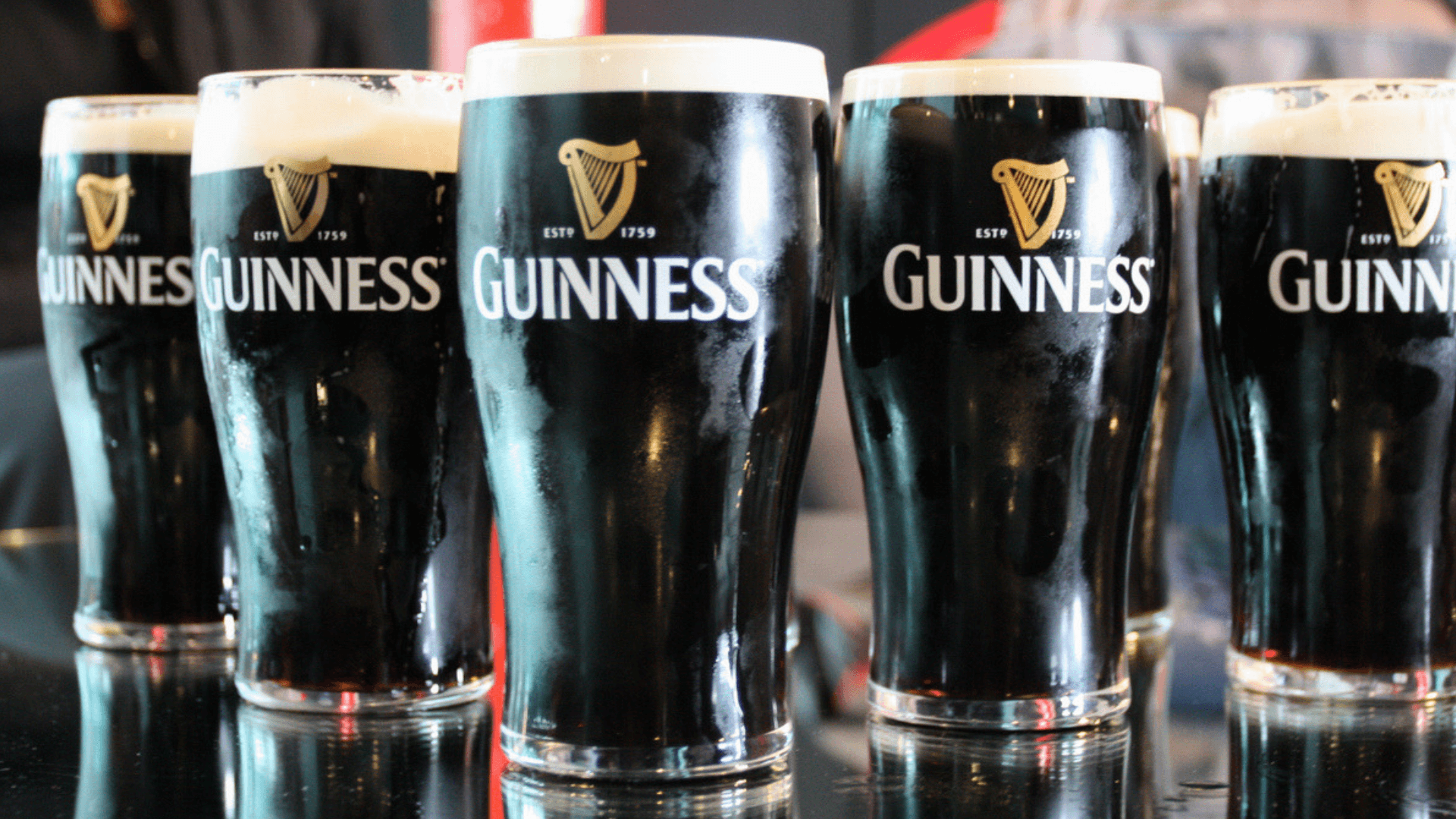 St. Patrick’s Day is around the corner and, for many, it’s a time to celebrate with a pint or two of the black stuff – Guinness.

Back in the 1920s this Irish dry stout was advertised with the infamous slogan “Guinness is good for you.” Inevitably, as advertising regulations tightened, such touted health claims were eventually put to bed. But, is/was there any truth to such health claims?

A pint of Guinness certainly does contain some nutrients with well-established health benefits. On the other hand, these may be negated by the presence of other not-so-good stuff in Guinness. Let’s take a quick look.

Guinness’ distinctive black tincture comes from roasted barley. Barley is particularly rich in vitamin B3, which is also called niacin. Niacin is essential for making a key molecule called NAD. In turn, NAD is involved in lots of important chemical reactions in the body, including those involved in breaking down fats and carbohydrates to produce energy, and those used to build proteins and hormones.

Nevertheless, the Recommended Daily Allowance of niacin for men and women is 16 mg and 14 mg, respectively. By contrast, a pint of Guinness only contains about 4.54 mg of niacin. This means you would have to drink between 3 and 4 pints of Guinness to reach your RDA, which obviously comes with adverse health risks from Guinness’ alcohol content.

As with other beers, Guinness also contains yeast. Yeast is a rich source of several other B vitamins, including thiamine (Vitamin B1), riboflavin and folate. Again, however, if getting your fill of B vitamins is your main goal this St. Patrick’s Day, there are several healthier options out there!

Flavonoids are a class of plant-based chemicals or ‘phytonutrients’ that have been extolled in recent years for their anti-inflammatory, anti-diabetic and anti-cancer properties. They’re found in (and responsible for the apparent health benefits of) wine, tea, chocolate and, yes, Guinness.

On this note, a 2003 study by researchers at the University of Wisconsin suggested that flavonoids in Guinness can prevent blood clots. In the study, researchers first experimentally clogged the arteries of dogs. They did this by stimulating one type of cell in the blood, platelets, to adhere to one another and form clots (called thrombi) on the walls of arteries. The formation of blood clots is of particular interest, as this process is central to certain cardiovascular diseases, namely heart attacks and strokes.

After inducing clots in the dogs, the researchers then fed them either Heineken, a light brew, or Guinness Extra Stout, a dark brew which contains the same amount of alcohol but a 2.5 times higher amount of flavonoids. After taking blood samples from dogs, the researchers found that Guinness, but not Heineken, significantly inhibited the activity of platelets. In theory, this should lower the risk of forming further clots.

At the risk of sounding like a kill-joy, it’s important to note that the alcohol content of Guinness will likely abrogate many of the cardiovascular benefits of flavonoids. It’s well established that alcohol intake increases risk of stroke and heart attack. Furthermore, while it used to be received wisdom that a low-to-moderate intake of alcohol afforded more benefits for the heart than abstaining completely, a range of new evidence challenges this.

Did you know that doctors once prescribed Guinness to post-operative patients and even pregnant women?!

It’s all to do with Guinness’ reputation as a rich source of iron. Iron is a key mineral which is used to make haemoglobin, the protein found in red blood cells that helps to transport oxygen around the body. If you lose blood, say following an operation, your iron levels may drop. Similarly, if your body needs to produce more blood, for example during pregnancy, your demands for iron will be much higher.

That’s where Guinness came in – drinking the black stuff was purported to be an efficient (and tasty) way to top up your iron stores.

Alas, this turns out to be a myth. A pint of Guinness contains about 0.03 mg of iron, a trivial fraction of the Recommended Daily Allowance for men (8 mg) and women (18 mg).