Interested in the potential for super humans? Meet Liam Hoekstra! 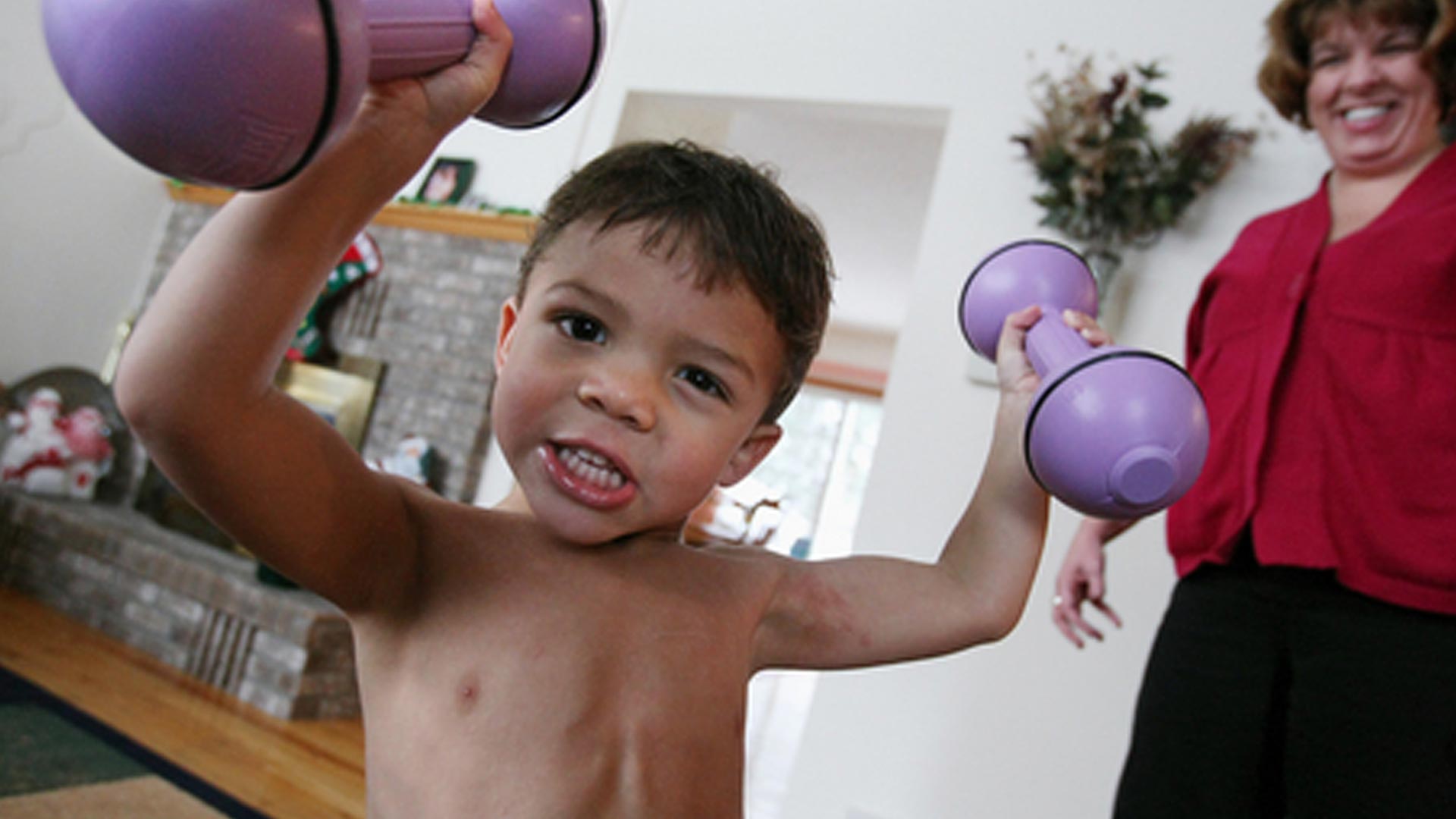 Liam had unbelievable strength and very little body fat, and others started to notice this. His adopted parents decided to ask a doctor for some advice. Doctors could not conduct a strength test on Liam until he was 3 years old, but when they did they made an interesting discovery. Liam was found to have 40% more muscle than others his age and, because he was so active and always burning calories, he had to eat more often than other toddlers his age. At 3 years old, he could do as many sit ups as a 6-year-old. Using a hand-held device to see how much pressure Liam could pull, he was able to shift 13.2 Ib, whereas the equivalent toddler his age could shift only 4.4 Ib. So Liam was as strong as a 7-year-old.

When Liam and an equivalent toddler were asked to hang from a bar, the other toddler managed seven seconds, whereas Liam got bored and let go at 13 seconds. The study concluded that Liam was stronger than 85% of most 6-year-olds. So for the medical reasoning, and this is the neat bit! Liam was found to have a deficiency in the protein myostatin.

A deficiency in myostatin in some animals leads to double muscling, and massively increased muscle mass. Liam had larger-than-normal muscles, and was not able to store body fat particularly well. So you could say that this young man has the potential to be super human. Hercules may have had myostatin mutations 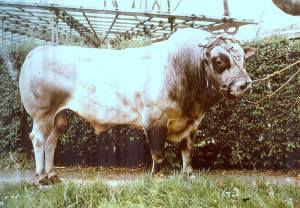 They found that when they genetically analysed champion racing whippets, many of them were heterozygous for this deletion—that is they had one working copy of the myostatin gene and one copy that created a truncated and dysfunctional version of myostatin, so would therefore be a little more muscular than the average whippet, but nothing like the fully mutated one. We are extremely excited for the introduction of myostatin testing to our gene test, and even more intrigued by the discoveries we might make!

While you might not have the same myostatin variation as Liam, there's nothing stopping you from Building Muscle-The Smart Way with FitnessGenes!