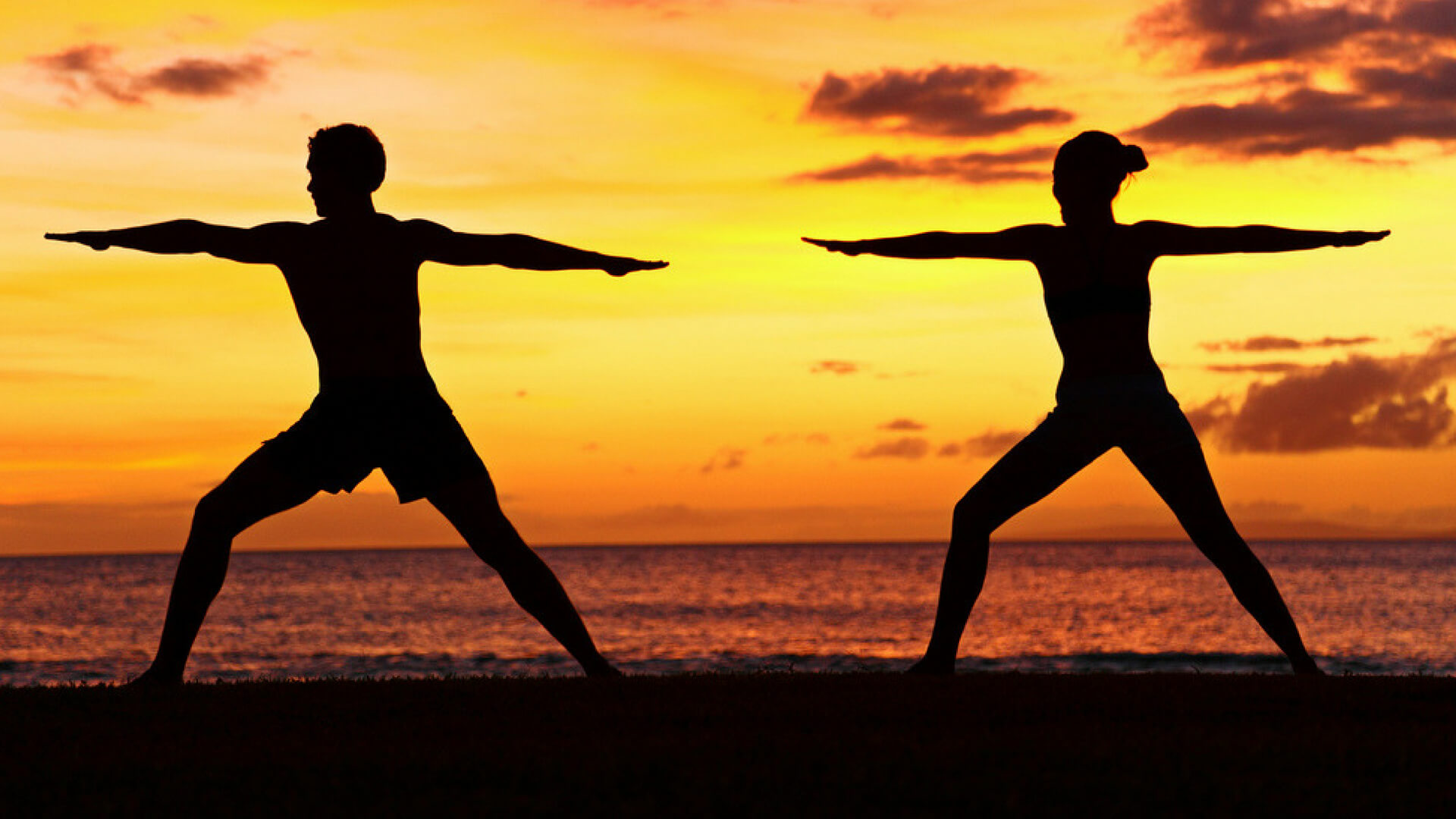 Today marks the 3rd annual International Day of Yoga, an opportune moment to explore the science behind this ancient Indian discipline.

Arguably, it is these mental health benefits that partly underlie yoga's growing popularity in the West. According to figures from the Yoga in America study, in 2016 there were 36 million yoga practitioners (or ‘yogis') across the US. This number is expected to rise, with 34% of those polled expressing an interest in practicing yoga in the coming future.  Furthermore, the hectic, modern lifestyles that many of us lead in the West may serve to heighten yoga's appeal as a chance to unwind and destress, all while getting fitter and more flexible in the process.

How yoga reduces stress and benefits your body and mind

Before we can answer this question, we first need to understand the effects of stress on the human body. Whenever we face a stressful situation, be it physical or psychological, our bodies react by activating genes that lead to inflammation. Pre-historically, when humans were hunter-gatherers, inflammation was an advantageous and adaptive short-term response; for example in the fight against an infection caused by a newly sustained open wound.

However, this response becomes problematic when sustained over time. Lasting exposure to psychological stress activates a primitive part of the brain called the hypothalamus, which coordinates a hormonal stress response along with the pituitary and the adrenal glands. This group of structures, known as the HPA (hypothalamus-pituitary-adrenal) axis, becomes overactive when we're chronically stressed out in the modern world, leading to long-term, uncontrolled inflammation as pro-inflammatory genes are switched and kept on. This excessive, sustained inflammation can contribute to the development of several serious conditions, including cardiovascular disease, non-alcoholic fatty liver disease, and depression.

So, how does yoga help?

Burgeoning evidence suggests that yoga may help to deactivate the same pro-inflammatory genes involved in our response to stress. Studies looking at gene expression, the process by which protein products are made from genes, show that yoga can significantly reduce the expression of pro-inflammatory genes (such as TNF, CRP, and IL-6), while switching on genes that dampen inflammation.

For example, one study of breast cancer survivors found that, compared to a control group, those who practiced Iyengar yoga had significantly lower expression of NF-κB, a key molecule that promotes inflammation. While subjects in this study practiced yoga for three months, other research suggests that the effects of yoga on gene expression may be more immediate.  Analysis of subjects at a Sudarshan Kriya yoga retreat, for example, found that pro-inflammatory genes were downregulated after just two days of yoga.

Before we get too carried away, it's worth mentioning that the above studies generally involved small numbers of subjects. Other research in this area is let down by either a lack of active control groups (it's easy to compare yoga to being sedentary, but what about yoga compared to other forms exercise?) or a failure to consider of other influences on gene expression: e.g., diet.

But before you bail out of your downward dog, a review of the literature did conclude that yoga and other mind-body interventions, such as Tai Chi and Qigong, are linked to a ‘reversal of the molecular signature of the effects of chronic stress.'

Focussing on the greater picture, yoga remains a great form of exercise to strengthen core muscles, boost psychological well-being, and improve suppleness. There's also good evidence to suggest that yoga is useful for those with chronic low back pain.

From all at FitnessGenes, namaste and have a great International Day of Yoga.