How many push ups can you do? 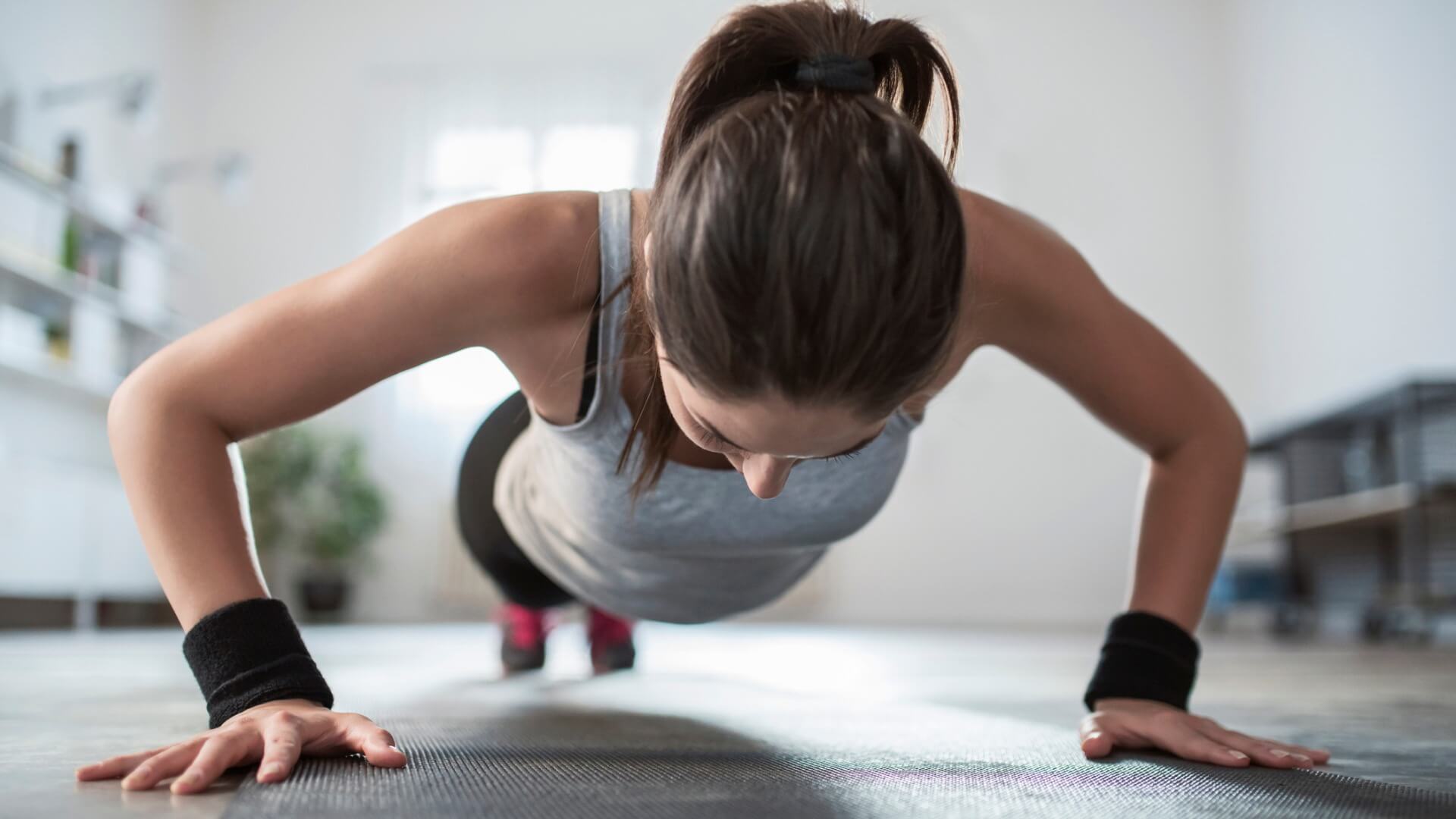 It’s one of the simplest yet most effective bodyweight exercises around:  the humble push-up (or press up).  A staple of high-school gym class, military training and HIIT workouts, the push-up engages several muscle groups, including the pectorals, deltoids, triceps and core muscles. According to new research, push-ups may also be particularly good for your heart.

The research, published in JAMA Open Network, found that people able to perform 40 or more push-ups had a significantly lower risk of cardiovascular disease compared to those who could perform fewer than 10 push ups.

Experts at the Harvard T.H. Chan School of Public Health pored over the records of 1104 firefighters working across 10 different fire departments in Indiana. On enrolling in the fire department, firefighters typically undergo a baseline physical examination, including an assessment of push-up capacity i.e. how many push-ups one can do.

The researchers collected the push-up data and then followed the firefighters over a 10 year period (between 2000 and 2010) to observe whether subjects experienced a cardiovascular disease event e.g. a heart attack, heart failure, diagnosis of coronary heart disease or sudden cardiac death.

Additionally, as push-ups require no additional equipment and are very simple to perform, especially in a doctor’s consultation room, the authors suggest that push-up capacity could be a handy and cheap assessment tool for heart health.

Before we jump to conclusions and recommend that everyone hit the deck and give us 40 push-ups, it’s important to note that this study was an observational study. The experts merely observed the firefighters to see whether there was a link between push-up capacity and cardiovascular disease. On this study alone, there is no evidence to suggest that doing X amount of push-ups will directly prevent you from having a heart attack or related cardiovascular disease event.

Another glaring limitation was that the study was solely conducted on relatively active, middle-aged, male firefighters. Consequently, it’s hard to generalise the link between push-up capacity and cardiovascular disease to the wider population of female, less active, younger and older people.

Nevertheless, there is still good supporting evidence that, irrespective of age or sex, strength-training (including bodyweight exercises such as push-ups) is good for your heart and can help to prevent cardiovascular disease.