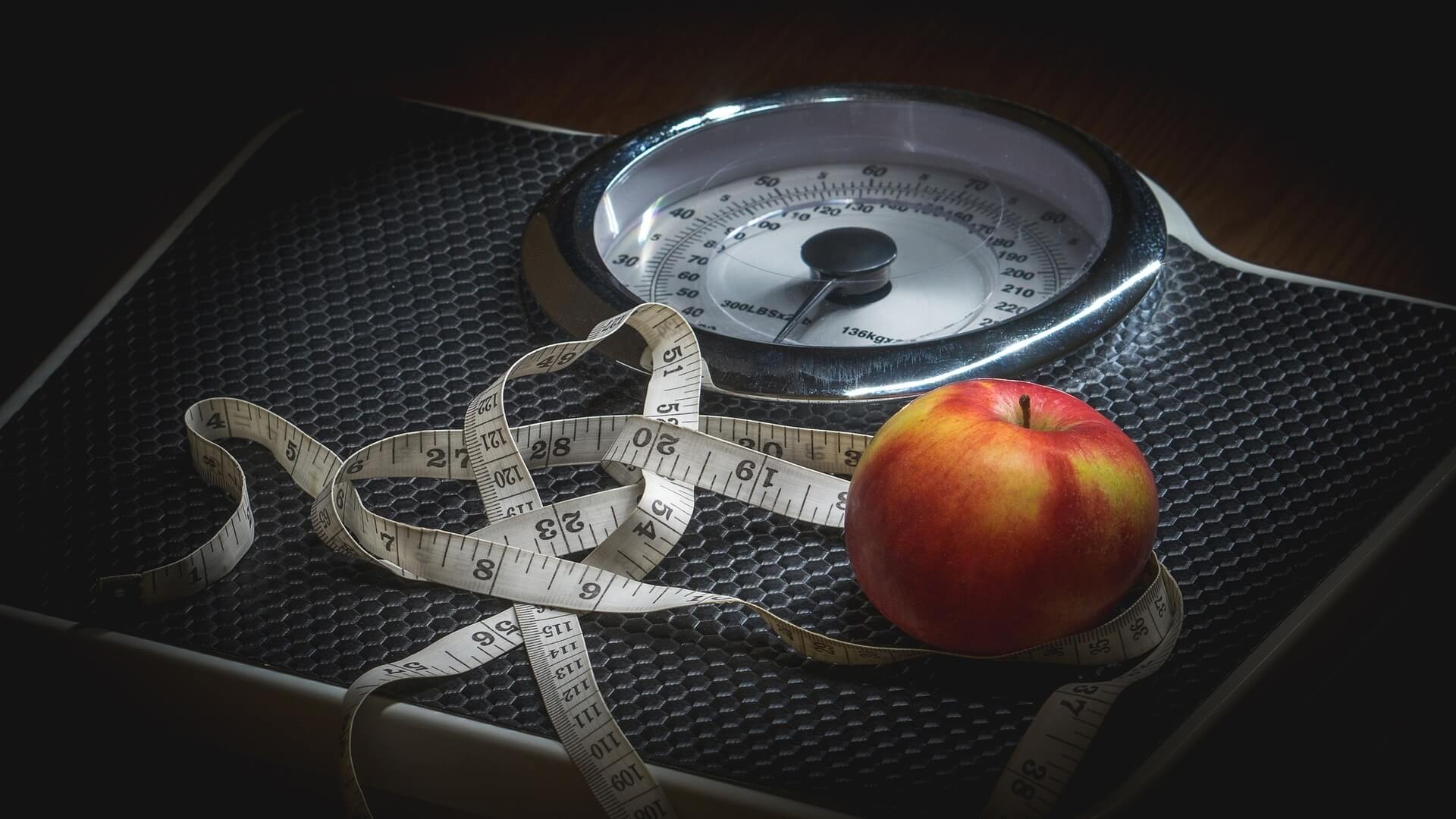 FitnessGenes are proud to announce the publication of new research in the peer-reviewed Journal of Obesity. The study, conducted in conjunction with Loughborough University, examined the relationship between physical activity, eating behaviors and weight gain in people with different variants of the FTO gene – also known as the ‘fat gene.’

You can read the full paper here.

The full citation for the paper is:

If you don’t fancy reading an academic paper, below is a summary of the key points.

What did the study set out to investigate?

If you’ve had your DNA analyzed by FitnessGenes, you’ll know that one of the genes we test for is the FTO (fat mass and obesity-associated) gene. Colloquially dubbed the ‘fat gene’, one version of the FTO gene, the ‘A’ allele, has repeatedly been shown to increase the risk of overweight and obesity. Studies suggest that people who carry two copies of the risk A allele (the AA genotype) are 70% more likely to become obese and weigh on average 3kg more than non-carriers (who have the TT genotype).

Of course, as I’ve previously written, this doesn’t necessarily mean you’ll end up obese if you carry the risk FTO allele. How you exercise and how you eat (in short, your lifestyle) plays an important intermediary role between your genetic make-up and your ultimate bodyweight.  Aiming to further explore this interaction between genetics and lifestyle, our researchers studied the link between the FTO gene and bodyweight in a group of highly physically active people. Does physical activity attenuate a genetic predisposition towards weight gain?

The researchers also wanted to address another question – how exactly does the FTO risk allele increase the risk of weight gain? Rather than involving changes in metabolic rate and energy expenditure, mounting evidence suggests that the FTO gene exerts its effects on the brain and eating behavior.  Neuroimaging studies show that, in risk-allele carriers, the brain’s reward circuitry reacts differently to high-calorie food and is more responsive to ghrelin: a hormone that signals hunger and tells you to eat more. And eating more is exactly what several FTO risk-allele carriers may do.

The study was conducted with the much-appreciated help of you guys: FitnessGenes customers! After giving their full informed consent, 528 volunteers provided a saliva sample and their DNA was analyzed in our lab. Given that we inherit pairs of genes, in this case either an A or T allele from either parent, customers’ FTO genotype was classified as either AA, AT or TT.

Eating behaviors were analyzed using another formal questionnaire, the Three-Factor Eating Questionnaire. This research tool asks participants 51 questions about hunger (e.g. “How often do you feel hungry?”), disinhibited eating (“How often do you go on eating binges even though you are not hungry?”) and restraint (“How likely are you to consciously eat less than you want?”).

Finally, all the questionnaire data was compiled and analyzed against customers’ genotypes.

What did the results show?

We found that, in the group of highly physically active customers studied, carrying the risk ‘A’ allele of the FTO gene had no effect on BMI, waist-circumference or other markers of obesity. People with the AA and AT genotypes were not significantly heavier than those with the TT genotype. This suggests that, when it comes to weight gain, high levels of physical activity can dampen the effects of your FTO genes. This is welcome news for those of us with the AA genotype!

Interestingly, the study also found that individuals with the risk ‘A’ allele actually exercised more than those with the lower obesity-risk TT genotype. Alas, it’s not known whether this was simply an incidental quirk of the group tested or whether exercising more is somehow related to the FTO gene – more research is needed.

With regards to eating behaviour, the study revealed that individuals carrying the risk ‘A’ allele demonstrated higher levels of cognitive restraint. This is in keeping with lots of other studies of the FTO gene that link elevated obesity risk to cognitive restraint. Remember, however, that in this study we found the risk ‘A’ allele to have no impact on bodyweight. How can we reconcile these findings? Although higher cognitive restraint tends to be associated with overweight and obesity, it’s possible that consciously restricting dietary intake may counteract a genetic predisposition toward weight-gain. Again, more research is needed to fully explore this possibility.

How is the study useful?

The study helps to elucidate the complex relationship between genes, lifestyle and bodyweight. Clearly, how much you weigh isn’t a simple product of your FTO genotype. Levels of physical activity and your behaviors surrounding food both play an important role.

In addition to contributing to the academic literature, the study also generates more raw data, allowing us to further hone our nutrition and workout recommendations.

Building upon these results, we are planning further larger-scale studies for the future. The culmination of all of this is to develop increasingly accurate, predictive fitness products that ultimately benefit you, the customer.

We'd like to express our immense gratitude to all those FitnessGenes customers involved in our research. Your contribution to the field of health and fitness genomics is invaluable. Heartfelt congratulations are also due to Dr. Nathan West, Nicola Hansen, Dr. Samantha Decombel and Dr. Stuart Grice of the FitnessGenes team.