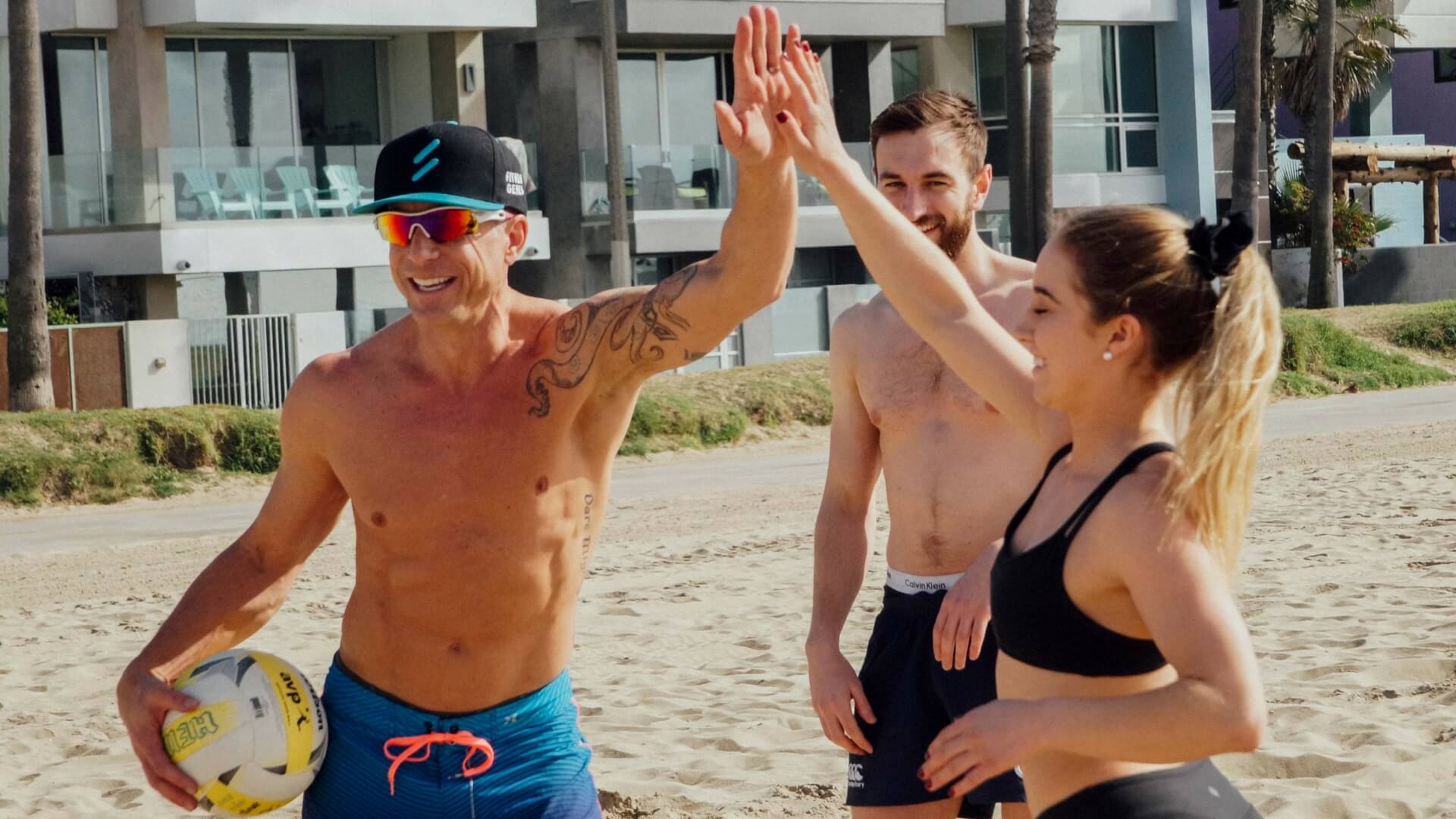 Indeed, ample evidence suggests that exercise can help ward off mental illnesses such as depression and anxiety, disorders characterized by negative emotions. In this vein, a Cochrane Review, widely considered the gold standard for assessing the evidence-base of a health intervention, concluded in 2012 that, "exercise seems to improve depressive symptoms compared with no treatment."

But, what about positive emotions such as happiness, defined as a subjective state of enjoyment and contentedness? Are physical activity and happiness inextricably linked?

To anyone who has experienced a post-workout endorphin rush or the famed ‘runner's high,' the answer seems obvious: exercise makes us happy. A recent review of the literature, published in the Journal of Happiness Studies, now also appears to substantiate this claim.

So which way does the positive energy flow:  from your head to the gym, or from the gym to your head?

Researchers at the University of Michigan conducted a systematic review of 23 studies and examined the relationship between physical activity and psychological well-being. Collectively, the studies drew from a diverse pool of subjects including adolescents, adults, older adults, children with cerebral palsy and cancer survivors. Factors known to affect happiness, such as income, BMI, and socioeconomic status, were all controlled for.

Most constituent studies reported a positive correlation between frequency of exercise and levels of happiness. For example, one large study of 15 different nationalities found that people who were very physically active were 52% more likely to be happy than inactive people. Another study of over 10,000 smartphone users revealed that people recording a greater number of steps tended to report greater levels of happiness. Ostensibly then, fitter people are indeed happier.

Of course, as the statistician's favorite mantra goes, correlation is not causation. The above studies do not necessarily suggest that hitting the gym causes happiness.

In fact, the reverse could be true: happy people could simply be more prone to exercise frequently. There is evidence to support this theory: sedentary men reporting higher baseline levels of happiness show larger increases in their physical activity over 6 months compared to unhappy men. Perhaps, for some people at least, it's more a case of "happier, fitter" as opposed to "fitter, happier".

Better equipped to decipher cause and effect relationships are interventional studies, where physical activity is introduced as a treatment and subjects are monitored for subsequent changes in happiness. Of the 8 interventional studies included in the systematic review, 6 found that physical activity (including stretching, balancing and aerobic exercises) significantly boosted happiness compared to control groups, lending credence to the notion that exercise makes you more likely to feel happier in the long term.

How much exercise do you need?

Given these findings, does this mean that if you work out 24/7, you'll attain some sort of permanent, exercise-induced state of nirvana? Of course not. Aside from relentless fatigue, heightened injury risk, and being dangerously sleep-deprived, the results suggest you'll also probably be wasting your time. According to the review's findings, the relationship between physical activity and happiness appears to follow a so-called ‘threshold effect'.

Interestingly, the review also showed that in terms of increasing happiness levels, overweight and obese individuals stand to benefit the most from increasing their physical activity (to the 150-minute threshold levels). The authors speculate that this is due to people with higher BMIs also having a higher risk of unhappiness, and therefore have more significant room for improvement.

Given the evidence for a bidirectional relationship between exercise and happiness, another boon is that it's possible for people to benefit from a virtuous circle or positive feedback loop.

Put simply; exercise increases happiness levels, which in turn causes you to exercise more, which in turn further enhances your psychological wellbeing. The result? You'll be fitter, healthier, and yes, happier!

Don't keep this good news to yourself.  Please share this article with your friends, and if they're unfamiliar with FitnessGenes, please send them this FREE 100-page eBook, all about getting fit, staying fit, and being happy and healthy! 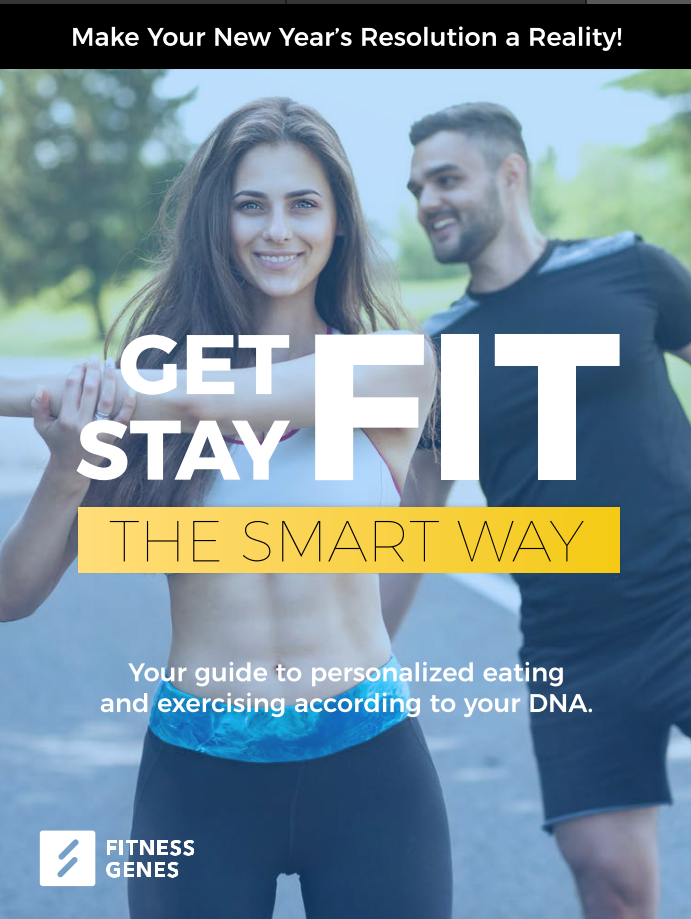 In the top photo, you can meet some of my fit and happy colleagues at FitnessGenes.  Here are their stories:  Fred, Sky, Alex