Can exercise alter your gut bacteria? 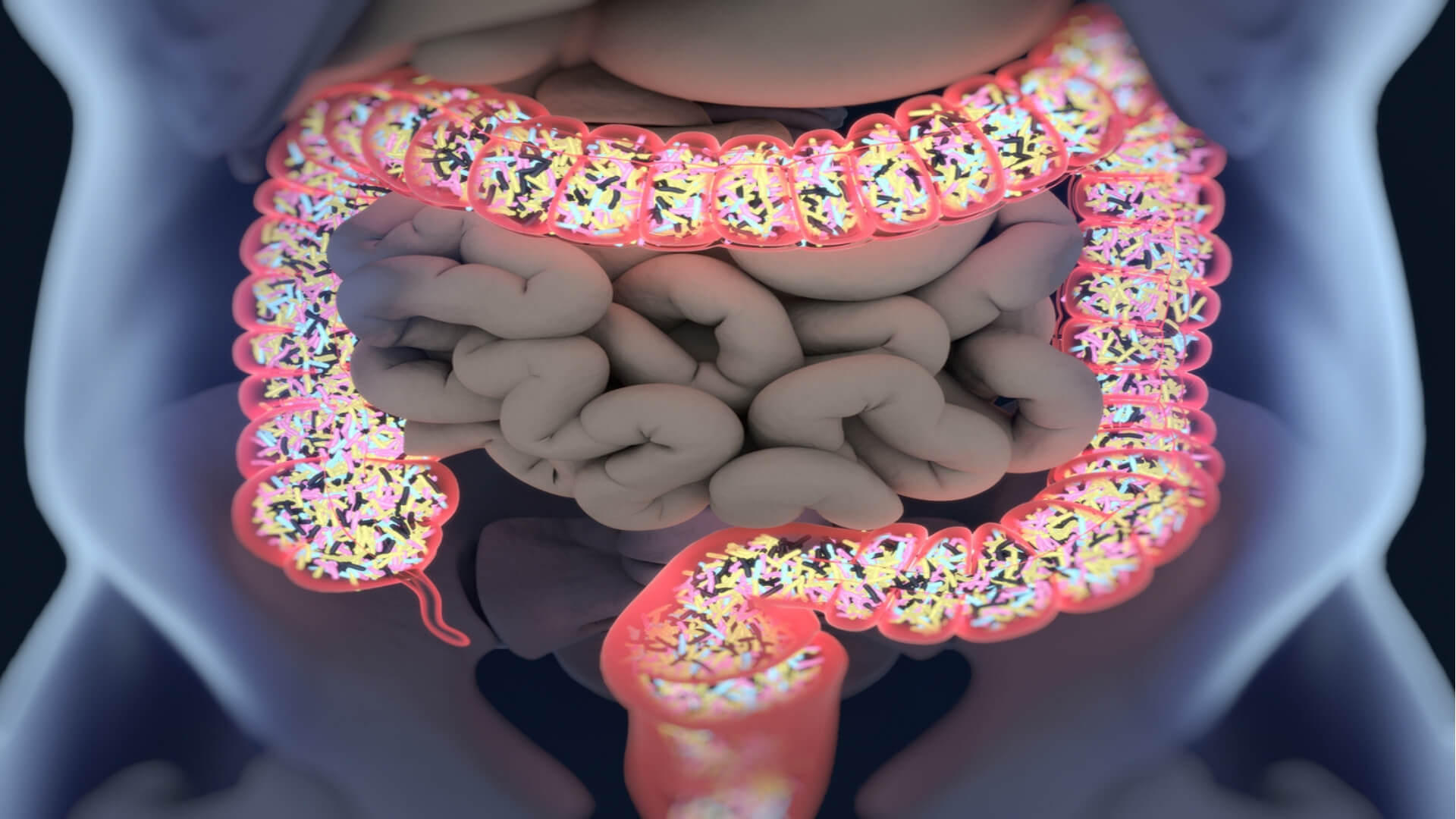 As you read this, around 100 trillion bacteria, viruses and fungi are living happily in your gut, helping to digest food, produce vitamins and maintain immune function.

Collectively, this diverse group of microorganisms, which can weigh up to 2kg in total, is known as your gut microbiota. These bacteria (and viruses and fungi) also contain genes; and we refer to their collective genetic material as the gut microbiome.

We know that changes in these genes, or gut microbiome, signify changes in the composition and types of microorganisms that inhabit your gut. But why is that important?

You and your gut microbiome

Lots of research suggests that changes in your gut microbiome can have a profound effect on your digestive health, disease risk and even your mood. For example, irritable bowel syndrome (IBS), a condition characterized by abdominal discomfort and altered bowel habits, is linked to an increased presence of methane producing Methanobacteriales bacteria in the gut.

Furthermore, we also know that our lifestyle, diet and exercise patterns can also alter our gut microbiome. A good example is that of lactose tolerance.

If you’ve had your DNA analyzed by FitnessGenes, you probably know your LCT gene result. The LCT gene codes for lactase, an enzyme responsible for breaking down lactose - the sugar found in dairy products. People who have the CC genotype for the LCT gene are unlikely to produce lactase into adulthood and therefore may be lactose intolerant. Nevertheless, some people with the CC genotype can still happily consume dairy products without any issue. What’s the reason for this? One answer is that, by regularly consuming dairy products in their diet, these people have cultivated a gut microbiota composition that enables them to break down lactose. This may include gut bacteria from the Lactobacilli, Bifidobacteria and Streptococci families.

Exercise and the gut microbiome

Exercise too can alter the gut microbiome. Indeed, a study recently published in the journal Frontiers in Microbiology found that endurance exercise beneficially changes the composition of gut bacteria, potentially helping to reduce inflammation and enhance metabolism.

The study followed 17 overweight women over 6 weeks, with subjects performing 3 cycle ergometer sessions per week. Perhaps surprisingly, the subjects did not experience any significant changes in their body composition. They did, however, gain muscle power in their legs (as measured by isometric force generated by knee extension) and increased their VO2max (a measure of aerobic fitness).

In order to monitor changes in the gut microbiome, fecal samples were also taken before and after the six-week training period. Interestingly, the types of gut bacteria present in subjects’ colons changed significantly following endurance exercise. Specifically, there was a pronounced increase in one species of bacteria – Akkermansia. Studies of mice show that Akkermansia may be beneficial for fat and carbohydrate metabolism and may even play a role in preventing obesity and diabetes. It’s also been shown in other human studies that, compared to physically inactive people, people who exercise frequently tend to have more of these ‘good’ gut bacteria.

In addition to more healthy bacteria, the study subjects also demonstrated a decrease in the amount Enterobacteriaceae - a class of ‘bad’ bacteria linked to inflammation and found to be more abundant in obese individuals.

Given that subjects’ body composition and diet had not significantly changed, the authors speculate that it was the endurance training itself that caused changes in gut microbiome. Bear in mind, however, that this was a small study and the precise effects of changes in gut bacteria remain to be explored. More research is needed to make any robust conclusions.

Nevertheless, alongside better mental, cardiovascular and metabolic health, it’s eminently possible that a healthier gut is another of the many benefits of endurance exercise.